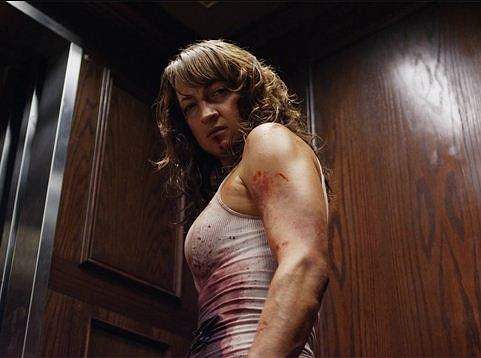 
The viral short film Boss Bitch Fight Challenge, made by famous Hollywood stuntwoman Zoë Bell has been picked by Lionsgate to make a feature based on it with writers Kirsten “Kiwi” Smith and Mamrie Hart inspired by Bell’s short film. Bell will be returning to direct the project.

That short film created out of boredom features Scarlett Johansson, Florence Pugh, Halle Berry, and Margot Robbie beating each other up with some professional edits. It was simple, but a euphoric experience nonetheless. This film adaptation will be produced by Rob Tapert and Romel Adam with Rock Shaink and Dash Aiken for Romark Entertainment.

Smith is best known for writing modern comedy classics like Legally Blonde, 10 Things I Hate About You, She’s the Man, and The House Bunny. Hart on the other hand is a New York Times bestselling author, and she wrote the indie comedies Camp Takota and Dirty 30 which she also starred in.