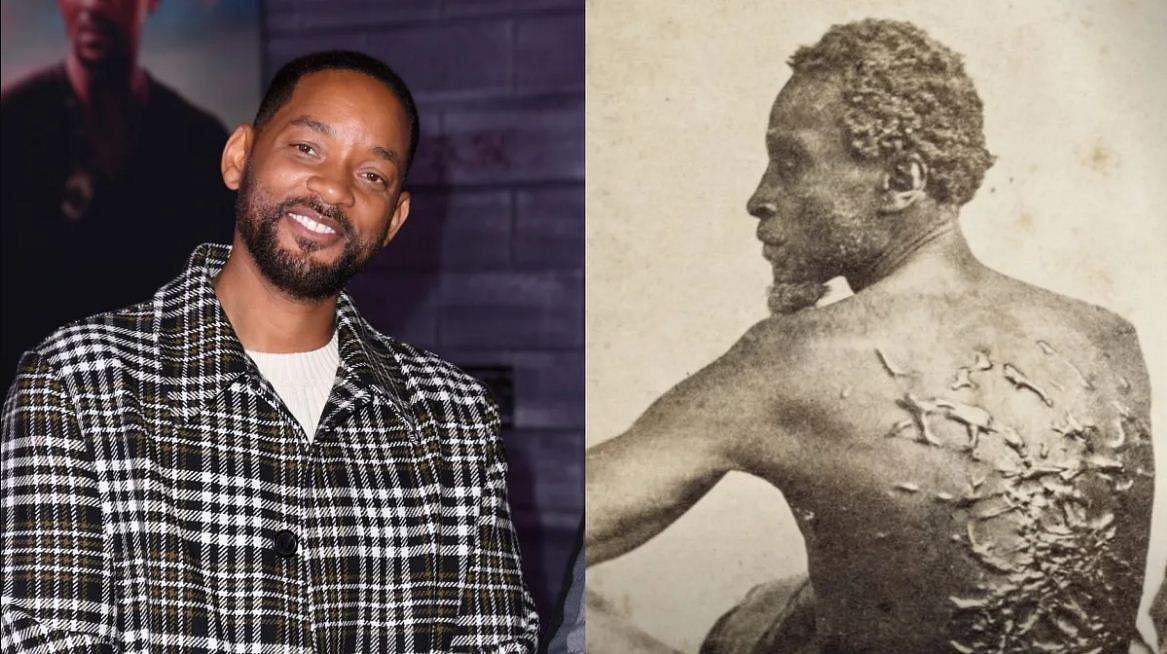 
As a result of the infamous slap of Will Smith, many of his future projects have either been shelved or pushed back. The latest one to join the list is the Apple film Emancipation and it has been delayed until 2023.

There was no exact date for Antoine Fuqua’s period piece action-thriller. The film was expected to be Apple’s next major awards nominee after this year’s Best Picture winner CODA. But, there is a small chance the film releases this year as that same source also talked about how there are discussions between Apple and the filmmakers about the film’s fall release still going forward. But that is highly unlikely given that the situation surrounding Smith has not gotten any better in the past month.

It has also been said that the project might not even be ready for a 2022 release as Fuqua is still in deep post-production works on the film. Even before the slap, Emancipation had been on a tough trial throughout its production. The film originally delayed its production to move shooting locations from Georgia to Louisiana to protest the voting restriction laws in the state. Then the film was delayed again due to the destruction caused by Hurricane Ida and COVID cases in August 2021.