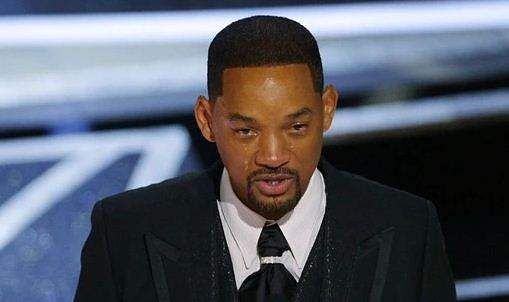 
Almost two weeks after Will Smith slapped Chris Rock on the Oscars stage, the Board of Governors for the Academy of Motion Pictures Arts & Sciences met yesterday morning to discuss the situation and the Academy released an official statement announcing that Smith is receiving a 10-year ban from Academy events. It may be noted that the Board recently accepted Smith’s resignation from the Academy.

Will Smith attacked Chris Rock, on hearing the latter’s joke about Jada Pinkett Smith’s hair while presenting an award. Notably, she has publicly spoken about her struggle with alopecia. After that Smith yelled at Rock from his seat, outraged at the remarks about his wife. Since the incident, Smith has also issued multiple apologies to Rock and to the Academy.

Originally, the Oscar Academy wasn’t supposed to meet until April 18 to make a decision on how to proceed with Smith, but his resignation prompted faster action. Although he’s banned from attending, this doesn’t disqualify Smith from nominations and wins during his ban.

Interestingly, Will Smith won the Oscars for Best Actor for King Richard.