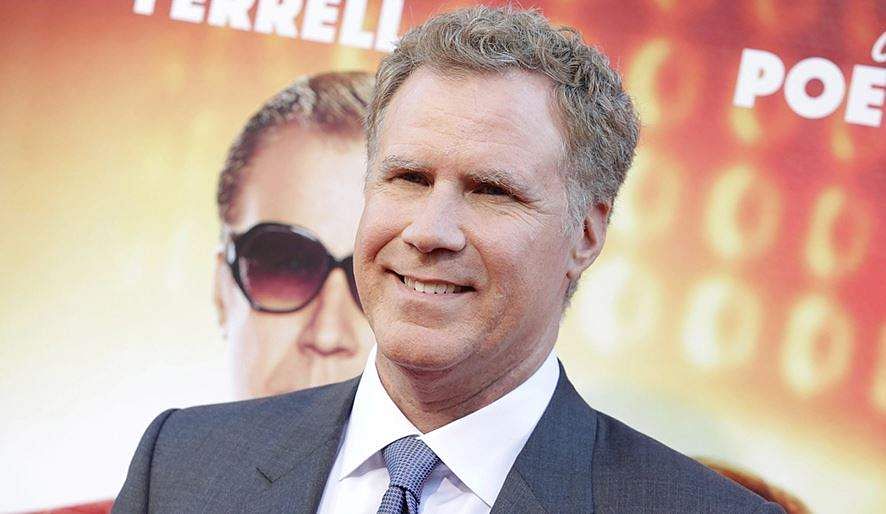 
Hollywood actor Will Ferrell has joined the cast of Warner Bros’ Barbie. The actor will star alongside Margot Robbie and Ryan Gosling in an undisclosed role.

Details of the plot and the role Ferrell plays remain unknown at the moment.

Barbie is produced by Robbie under her LuckyChap Entertainment production banner along with LuckyChap’s Tom Ackerley. Robbie Brenner will also produce through Mattel, as will David Heyman via Heyday Films. LuckyChap’s Josey McNamara and Mattel’s Ynon Kreiz serve as executive producers.

The production of the film is expected to begin soon.

Ferrell is best known for starring in numerous classic comedies over the years like Old School, Anchorman, The Other Guys, Zoolander, The Lego Movie, Talladega Nights: The Ballad of Ricky Bobby, and Semi-Pro.