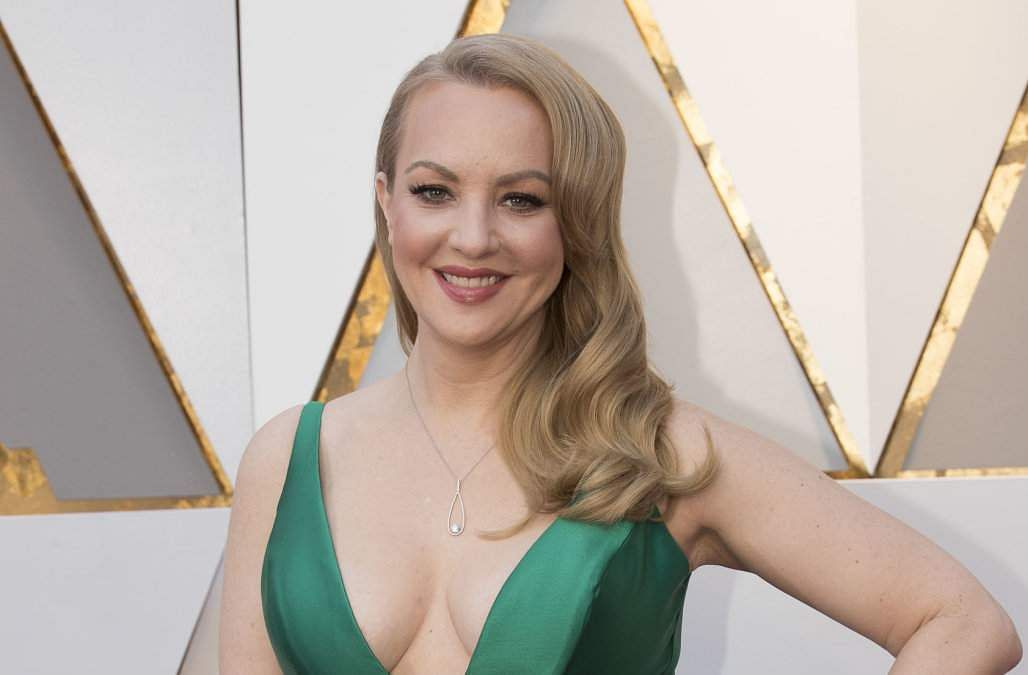 
Wendi McLendon-Covey has joined the cast of the upcoming Disney+ film Prom Pact.

McLendon-Covey will play Alyssa, the mother of the lead character Mandy Yang (Peyton Elizabeth Lee), and the wife of Tom (David S. Jung).

She is famous for playing Beverly Goldberg in the comedy series The Goldbergs, and Bridesmaids. Apart from her, the film also stars Milo Manheim, Blake Draper, Margaret Cho, Monique Green, Arica Himmel and Jason Sakaki.

Prom Pact will be directed by Anya Adams, who previously directed the select episodes of the Netflix series Ginny & Georgia and several episodes of Fresh Off the Boat. The film’s screenplay was written by Anthony Lombardo, who previously wrote for the comedy series American Housewife.

Prom Pact is scheduled to premiere in Spring 2023 on Disney+.