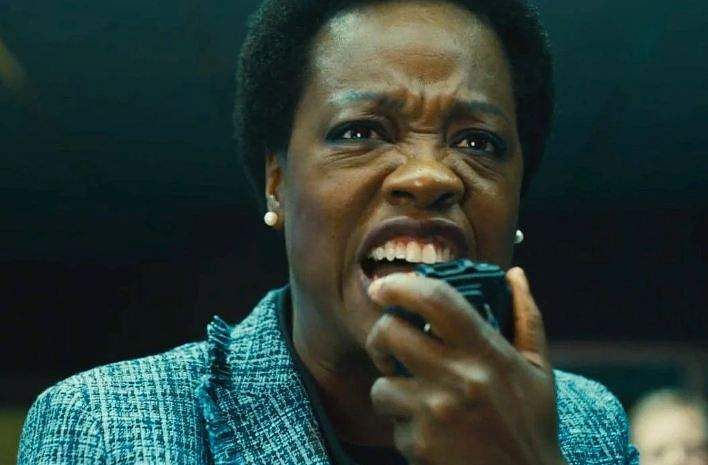 Though plot details are scarce, the series will build on the character’s appearance at the end of Peacemaker. In the finale, Waller’s daughter and spy Adebayo (Danielle Brooks) outs her mother publicly for her work with Task Force X (Suicide Squad). Davis appeared in the first and last episodes of the show.

Peacemaker debuted in January with an eight-episode season. Written and directed by Suicide Squad writer and director James Gunn, the show stars John Cena in the title role. The series was renewed for a second season in February.

Davis is best known for her Emmy award-winning performance in How to Get Away With Murder, and for her roles in titles such as Scandal, Ma Rainey’s Black Bottom, The Help, and Doubt. She currently stars in the limited series The First Lady as Michelle Obama.