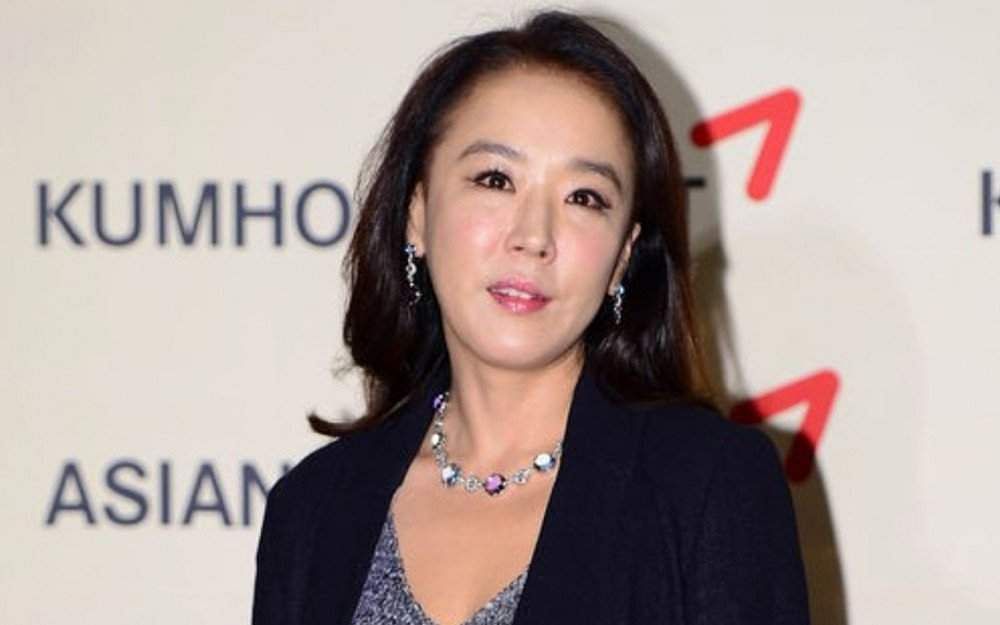 
Kang Soo-yeon, the veteran South Korean actor, who has acted in iconic films like The Road To Race Track (1991), Blue in You (1992), Go Alone Like Musso’s Horn (1995), and Girl’s Night Out (1998), died two days after a cardiac arrest at a hospital in Seoul. According to reports, the family said she died of a cerebral hemorrhage. She was 55.

A funeral committee was arranged by the Busan International Film Festival (BIFF). The veteran actor had earlier served as co-executive director of the BIFF.

Kang Soo-yeon, born in 1966, made her acting debut at the age of 4. After being a successful child actor, she went on to become a trendsetting lead actor in South Korean cinema.

She became the first South Korean actor to win an award for acting in the world’s top foreign film festivals – Cannes, Venice, and Berlin. She has also won the Best Actress award at the Moscow International Film Festival for the film Come, Come, Come Upward (1989).

She was set to act in Jung-E, a Netflix original, to be directed by Yeon Sang-ho of Train to Busan fame.