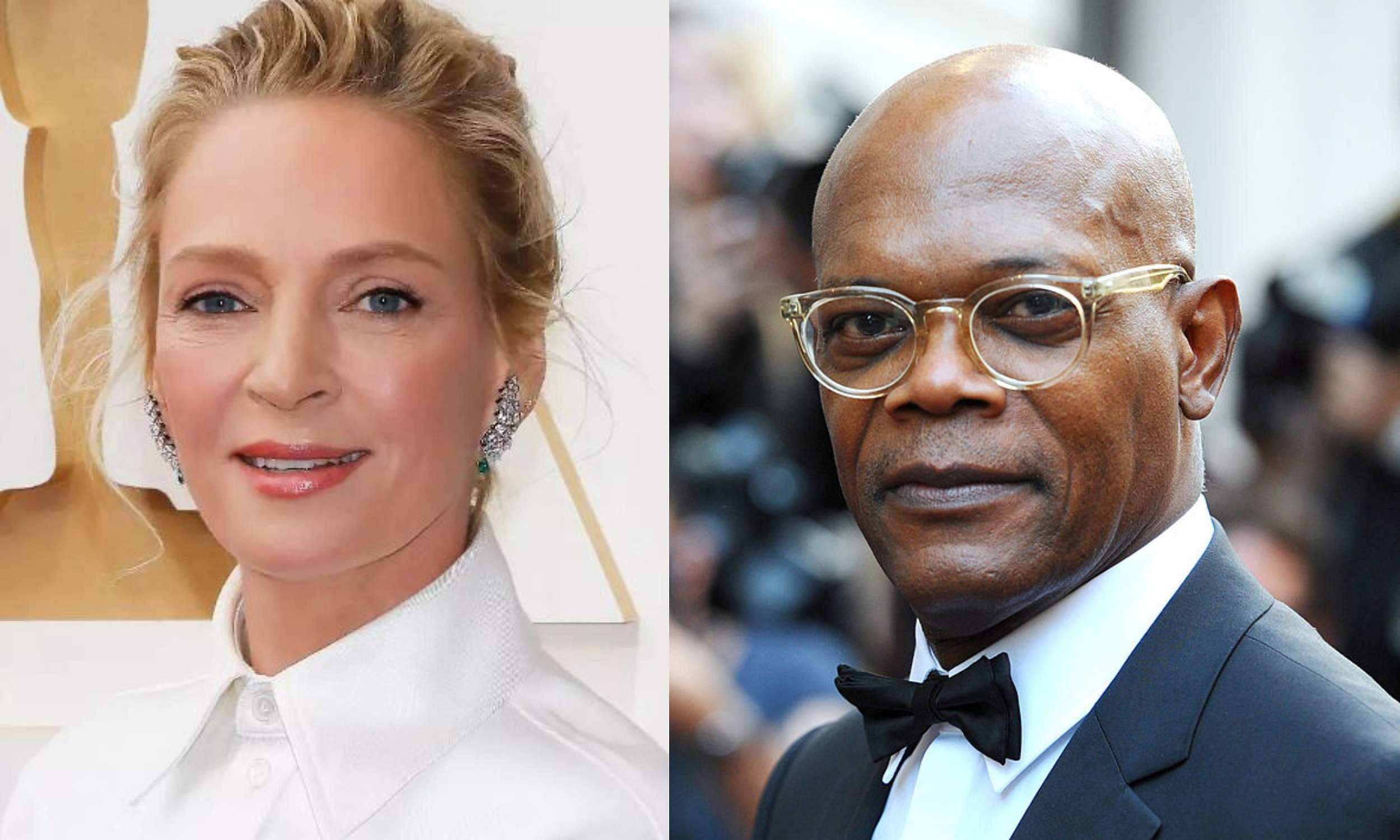 
Pulp Fiction-stars Uma Thurman and Samuel L Jackson are all set to reunite again for an upcoming dark comedy crime-thriller titled The Kill Room. The news comes just days after the two stars appeared together at the 94th Academy Awards ceremony as a part of a Pulp Fiction reunion.

Written by Jonathan Jacobson and set to be directed by Nicol Paone, the story follows a hitman, his boss (Jackson), an art dealer (Thurman) and a money-laundering scheme that accidentally turns the assassin into an overnight avant-garde sensation, one that forces her to play the art world against the underworld.

The production of the film will begin this year in New Jersey and New York. Jordan Yale Levine, Jordan Beckerman and Jon Keeyes are producing the film under their Yale Productions banner alongside Anne Clements of Idiot Savant Pictures, Paone, Thurman, and Dannielle Thomas and Jason Weinberg from Untitled Entertainment.

Thurman, best known for her lead role in the Kill Bill films, currently appears in Super Pumped series. Jackson, who was recently awarded an honorary Oscar for his long illustrious career, can be seen in Apple TV+’s The Last Days of Ptolemy Grey.