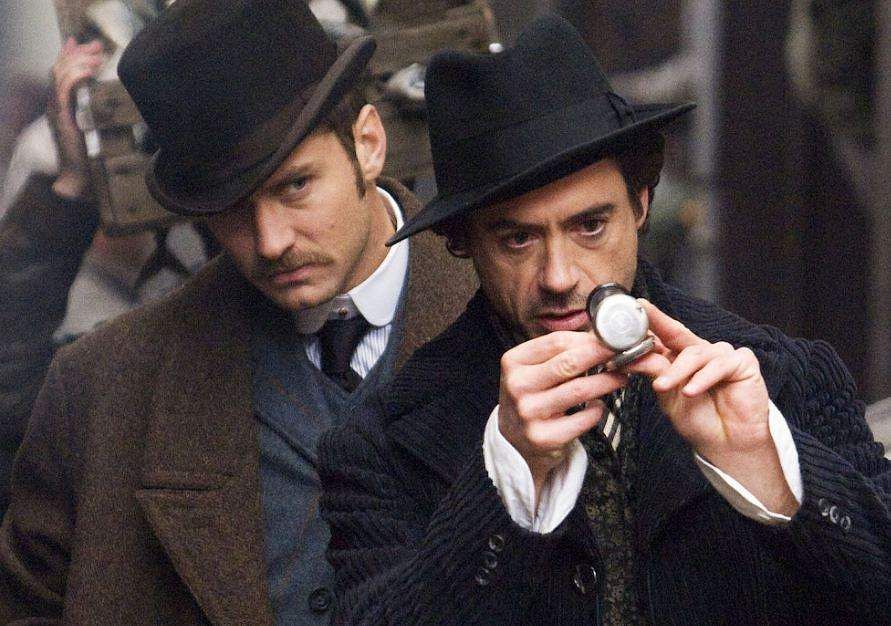 The original films starred Robert Downey Jr as the titular master detective and Jude Law as Dr John Watson. According to reports, the new shows will each centre on a new character that would be introduced in Sherlock Holmes 3.

Downey Jr. and Susan Downey will serve as executive producers on the shows along with Amanda Burrell of Team Downey. Lionel Wigram of Wigram Productions will also executive produce, the Warner Bros. Television shows.

Notably, the first Sherlock Holmes film grossed over $524 million worldwide against a reported budget of $90 million. The second film went on to gross over $543 million worldwide two years later. The third film was originally intended to be released in December 2020, however, has been indefinitely postponed due to unforeseen circumstances. With the news about the spin-off series coming in, fans can expect the production of the third film to begin soon.