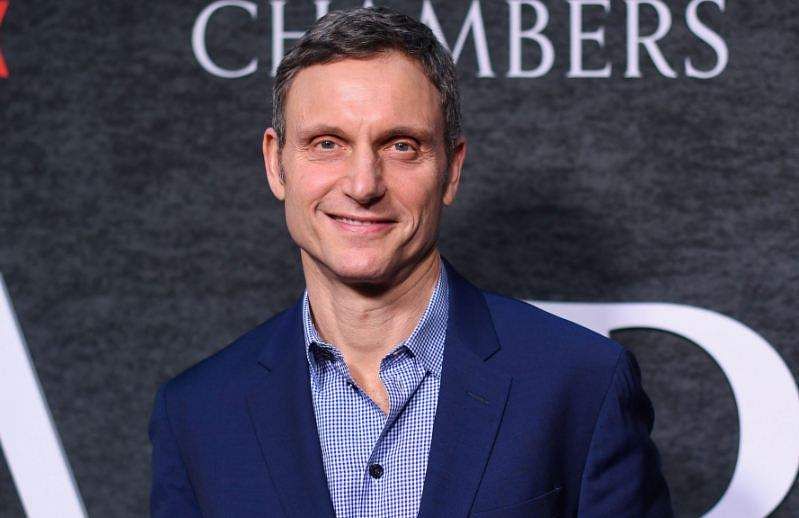 Already billed as one of the biggest multi-starrers, the biopic on J Robert Oppenheimer, one of the fathers of the atom bomb, stars Cillian Murphy as the titular physicist. The film is an adaptation of Martin Sherwin and Kai Bird’s Pulitzer Prize-winning book American Prometheus: The Triumph of J. Robert Oppenheimer.

Goldwyn’s role in the film remains unknown at the moment.

Nolan will write and direct Oppenheimer with Emma Thomas and Charles Rovan co-producing it. The film, backed by Universal Pictures, is expected to hit the screens on July 21, 2023.

Notably, Goldwyn can be seen portraying tennis coach Paul Cohen in King Richard, which is set to release in Indian theatres later this week.