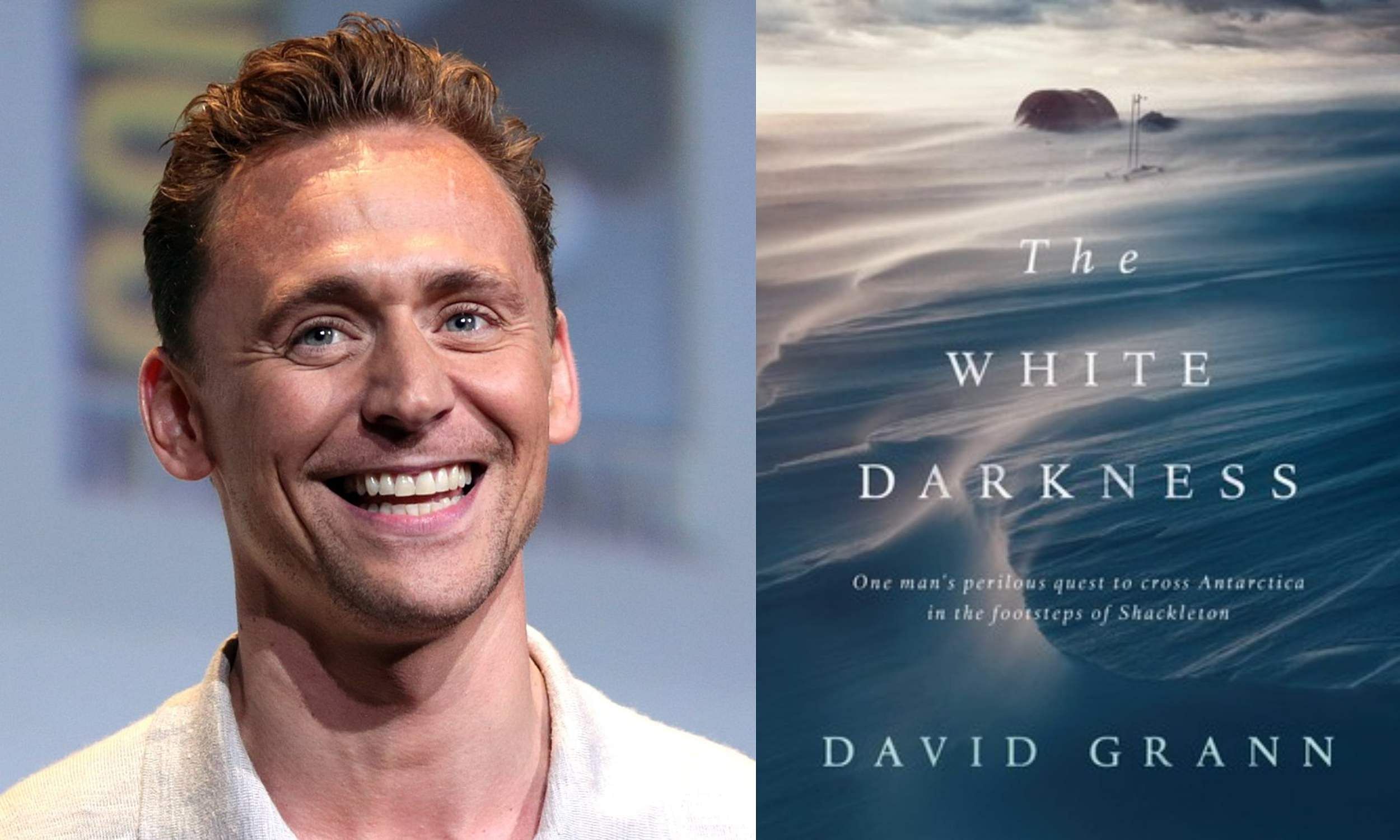 Based on the non-fiction book of the same name by David Grann, the new limited series is inspired by the true-life account of Henry Worsley (Hiddleston), a devoted husband and father, a former soldier, a man of deep honour and sacrifice. Being deeply obsessed with adventure, he manifests an epic journey crossing Antarctica on foot.

Hugh will also executive produce the show and serve as co-showrunner alongside Mark Heyman. Theresa Kang-Lowe and Caroline Garity will executive produce for Blue Marble Pictures. Apple Studios and UCP will co-produce.

Notably, the project marks Hiddleston’s second collaboration with Apple after The Essex Serpent.