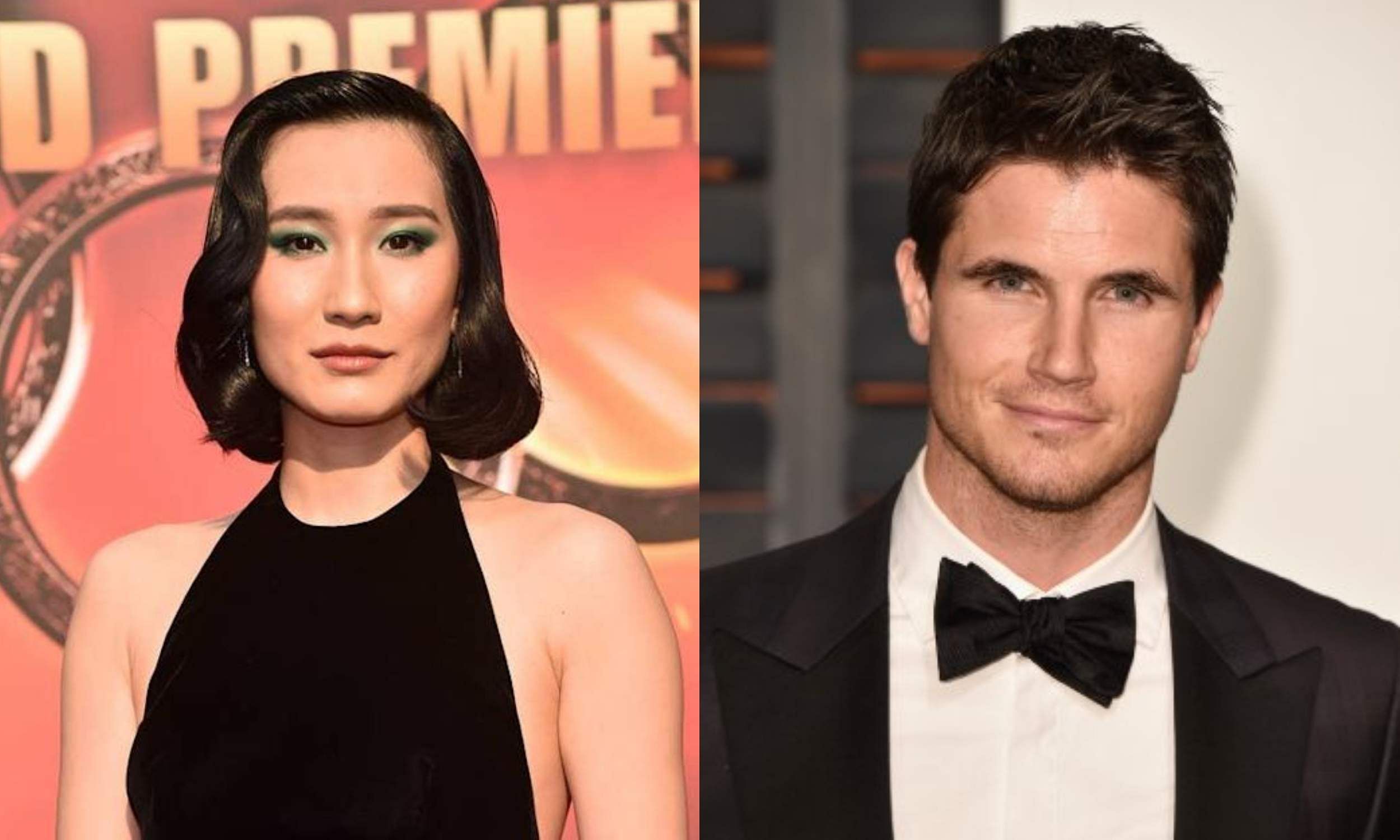 
The upcoming third season of the fantasy drama series The Witcher has added Meng’er Zhang (of Shang Chi-fame), Robbie Amell (of Upload-fame), Hugh Skinner and Christelle Elwin to its cast.

The Witcher is based on a series of novels by Polish author Andrzej Sapkowski. It follows the intertwined destinies of three individuals in the vast medieval-inspired landmass called The Continent, where humans, elves, witchers, gnomes, and monsters battle to survive and thrive.

Henry Cavill leads the cast as Geralt of Rivia, alongside Anya Chalotra as Yennefer and Freya Allan as Ciri. The first season of the series premiered in November 2019, while the second season premiered in December 2021.

Zhang will play Milva, a human adopted by the dryads of Brokilon Forest, while Amell will portray Gallatin, who leads an army of guerrilla Scoia’tael fighting on behalf of Nilfgaard. Skinner will star as Prince Radovid, a royal playboy and younger brother to King Vizimir, who finds himself suddenly a man on the inside of the Redanian Intelligence. Elwin will essay the role of Mistle, a member of The Rats, which is a gang of misfit teenagers who steal from the rich and give to themselves – and sometimes the poor.

Lauren Schmidt Hissrich serves as the showrunner and executive producer of the upcoming season, which will be directed by Stephen Surjik, Gandja Monteiro, Loni Peristere and Bola Ogun.