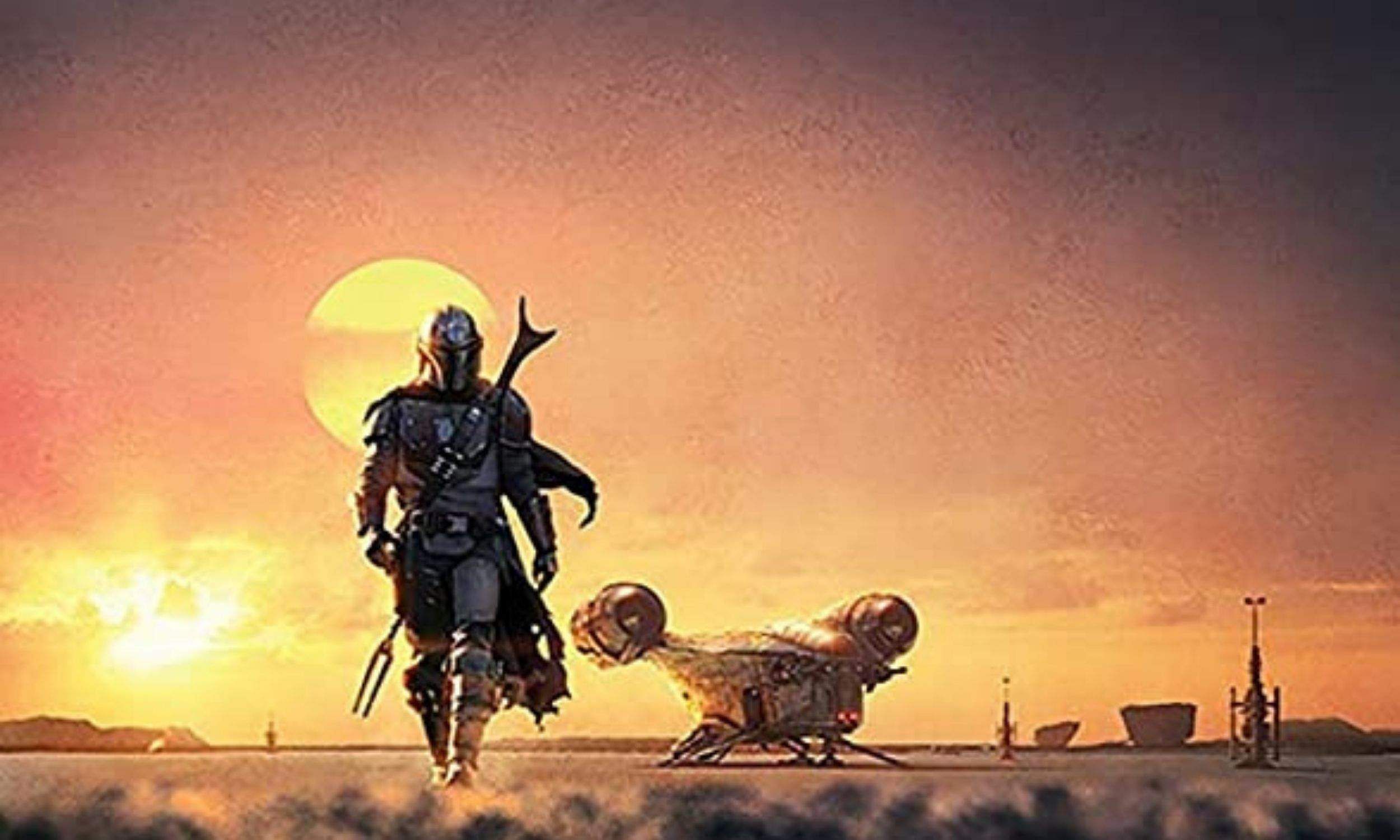 
Actor-director Carl Weathers has confirmed that the shooting of the third season of The Mandalorian has been wrapped up. Retweeting a tweet that mentioned that the filming has been completed, Weathers confirmed the news about the web series currently streaming on Disney+ Hotstar and said, “And what a season of wonderfulness.”

While it’s confirmed that Weathers will also be directing this season, apart from playing the role of Greef Karga, the plot details for season 3 have been kept tightly under wraps. Pedro Pascal will be playing the titular character and Giancarlo Esposito is also returning for season three as Moff Gideon. Back to the Future star Christopher Lloyd has also been roped in for a cameo role.

Produced by Lucasfilm, Fairview Entertainment, and Golem Creations, The Mandalorian season 3 will have Jon Favreau serving as showrunner. An official streaming date is yet to be announced by the makers.