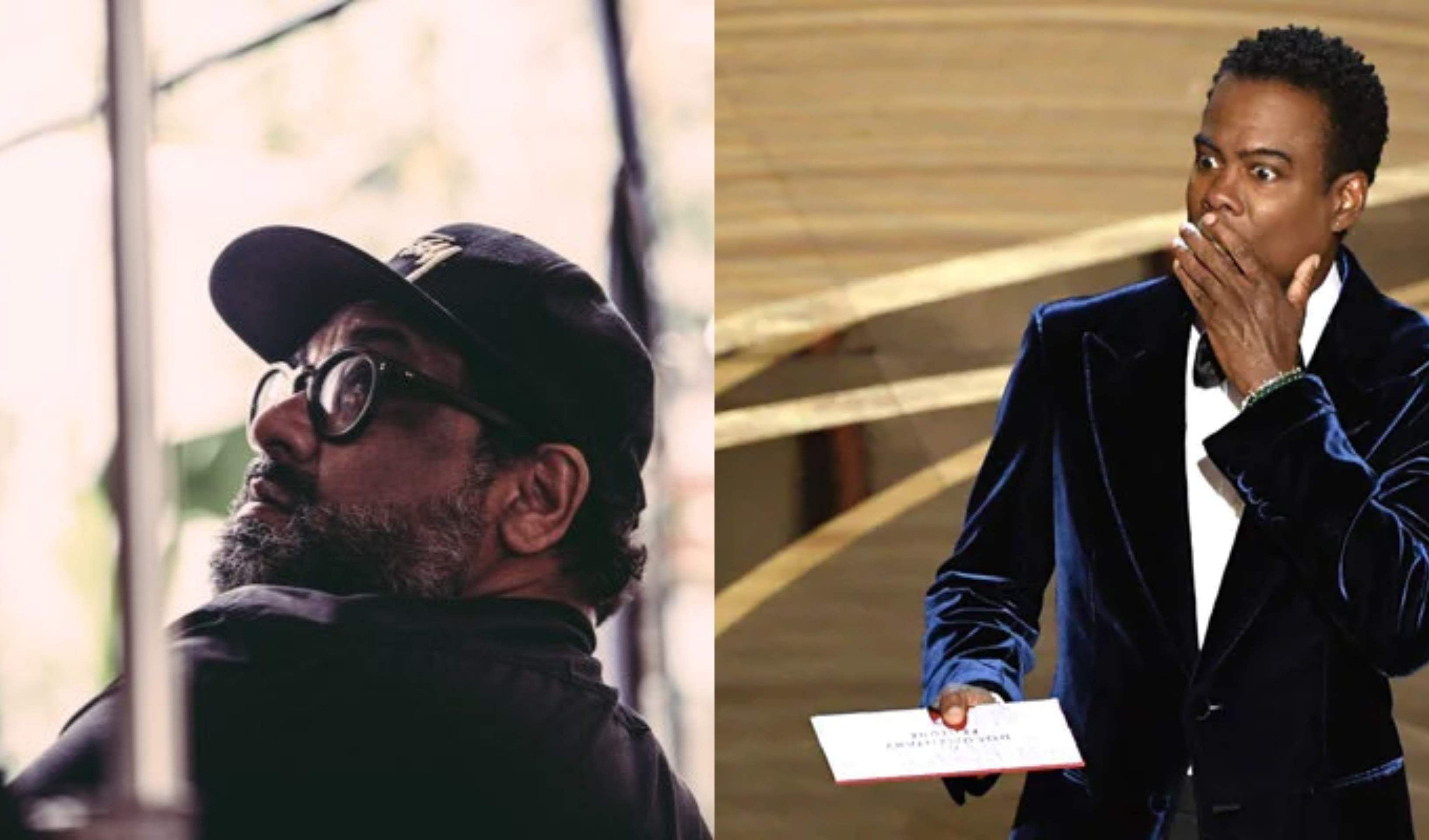 
Joseph Patel, a producer on the Oscar-winning documentary Summer of Soul, shared his displeasure about Chris Rock’s presentation at the recent Academy Awards. While awarding the Best Documentary award, Rock introduced Patel and the producers other than Ahmir ‘Questlove’ Thompson as a group of ‘four white guys’.

Patel took to social media to vent out his frustration, and said, “The reason that makes me SO SO VERY ANGRY is because I was so proud to be one of a handful of South Asians to have ever won an Oscar in the history of the award. I was ecstatic that I was the 3rd South Asian to win that night – after Riz [Ahmed] and Aneil Karia won earlier in the night for The Long Goodbye. Three South Asians winning on the same night – that’s never happened before! And it’s meaningful! It’s history!”

Patel also said that Rock was inaccurate in grouping him with ‘four white guys’ as he was only one of three producers other than Questlove (Robert Erlinghagen and David Dinerstein) to win for the film.

The producer was distraught to see the show again, and said, “I didn’t have the stomach to watch it, and I probably never will. Thank you, Chris – You absolute f*****g d**k.”

However, Patel also touched upon the infamous Chris Rock and Will Smith altercation, and said, “I think what Will did was selfish.” He added, “It robbed the category of its moment. It robbed the other excellent and amazing films of their moment to be acknowledged in what was a STRONG year for docs. And it robbed Summer of Soul and our team of our moment. Of a loud, enthusiastic cheer for a celebrated film.”

Not allowing this incident to rob him of the Oscar achievement, Patel said, “I never need a statue to tell me how nice I am – but it sure helps. And what both Will AND Chris did really stained what should have been a beautiful moment for us. Also, it goes without saying I speak for myself and me alone. Not Ahmir and not our coproducers.”

However, his words received both praises and criticism, and Patel decided to delete the thread. He said, “We reached the unproductive portion of the viral Twitter thread so I’ve deleted it. I said what I needed to say and feel at peace with it. Some of y’all are weirdos.”