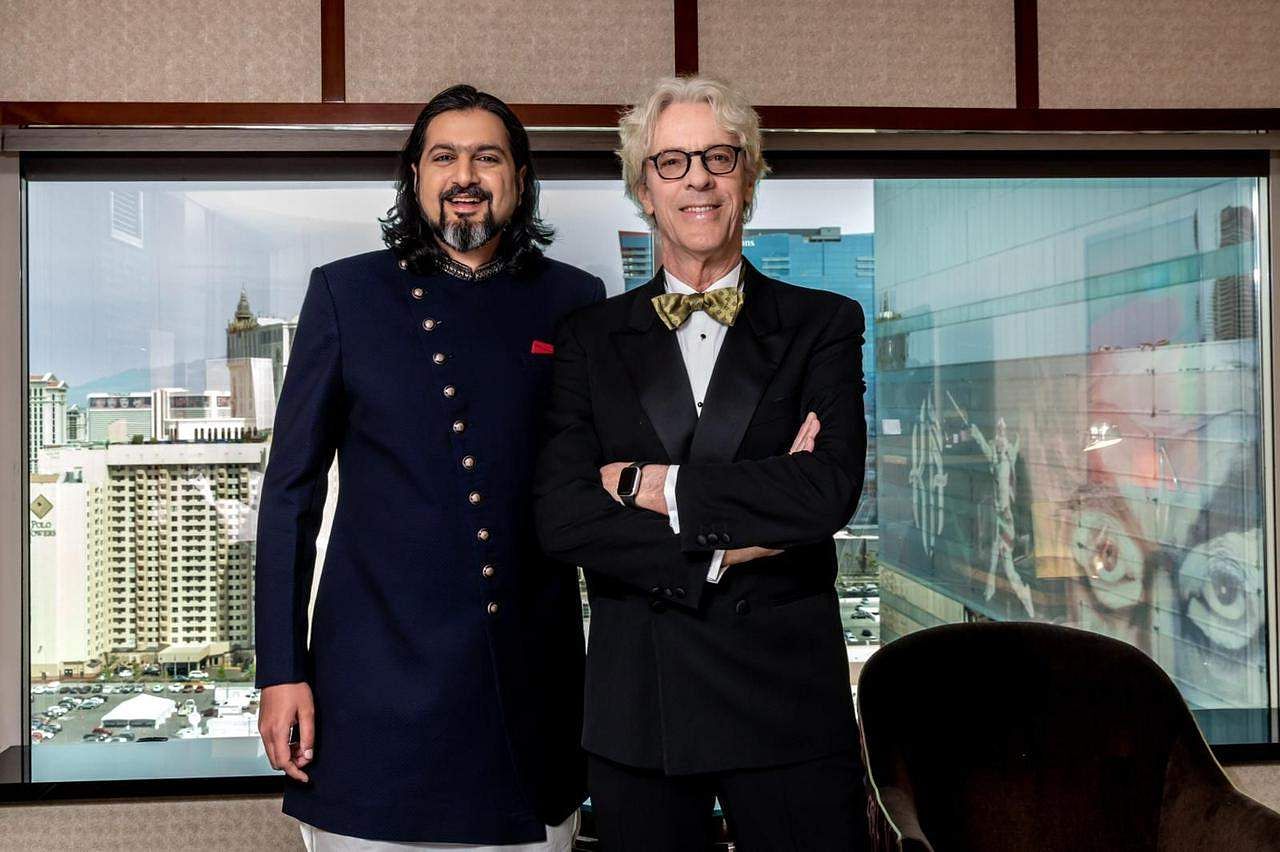 
The Indian presence at the recently conducted Grammy Awards was very strong. Composer and Grammy winner Ricky Kej and the legendary Stewart Copeland won the Grammy for their album, Divine Tides. The album was backed by India’s Lahari Music.

After receiving the award, Ricky said, “It’s been a surreal experience to win my second Grammy award today. The album Divine Tides is a collaboration with the living legend and one of the greatest drummers of all time, Stewart Copeland, who is a 5-time Grammy award winner and the drummer of the legendary band, The Police. We have collaborated on this album for almost a year and this was done remotely because most of it was created during the pandemic. It was an amazing experience to meet him in person just 7 days ago in Las Vegas. I have grown up listening to Stewart’s music and it’s an unreal experience to be on stage and win an award alongside him. I dedicate this award to 75 years of India’s independence, that is ‘azaadi ka mahotsav’ a great milestone for India and a great year for me to win the award for India!”

Talking about this win in a milestone year for India, G Manoharan, CMD, Lahari Music, said, “The exceptional collaboration of the music geniuses Stewart Copeland and Ricky Kej could not go unnoticed. This cannot be a greater time for India and for us with this win. The Best New Age Album is certainly a great win for us and it’s time for India to be recognised and put on the global map of art in all spheres.”

T-Series holds the YouTube rights of the album, and its head honcho Bhushan Kumar said, “We at T-Series are so proud and ecstatic that the collaboration between Stewart Copeland and Ricky Kej and their exceptional work has been recognised the world over. T-Series is happy to be a part of their success story and we are confident this is the first of many.”

Featuring artists from around the world, the album is billed as a tribute to the magnificence of our natural world and the resilience of our species. It contains 9 songs and 8 music videos that were filmed around the world from the Indian Himalayas to the Icy forests of Spain.