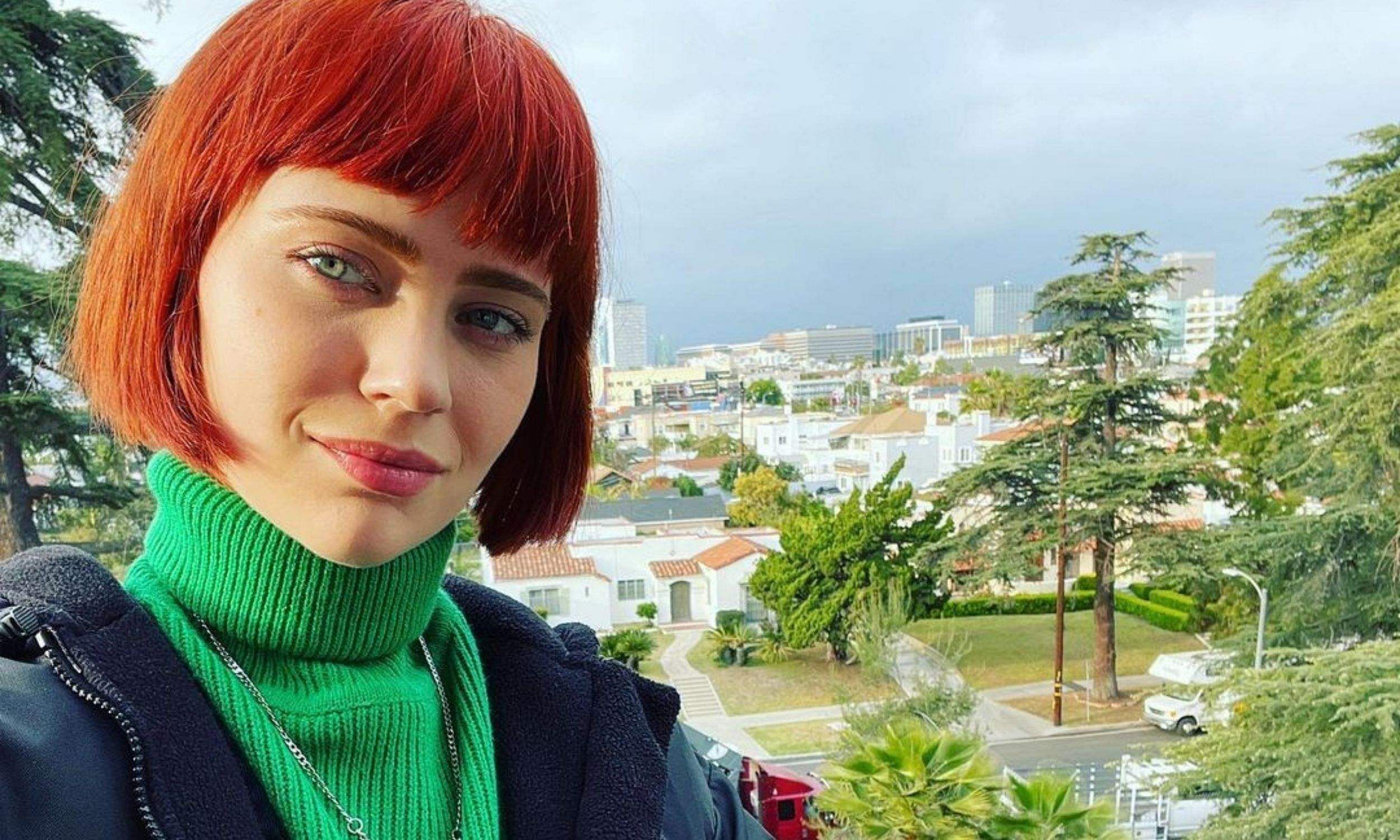 
Actors Sierra McCormick, Jade Pettyjohn, Brenna D’Amico, Gianni DeCenzo, and Bentley Green have got on board to star in Burnouts, a supernatural thriller from writer-director Tim Donner.

The film sees a group of grieving teens, hot off of quarantine, head off for a much-needed retreat to reconnect and mend their wounds. A seance subsequently leads to an evening where anything can and does happen.

McCormick recently had an arc on FX on American Horror Stories, and can currently be seen in the horror film We Need to Do Something, which is streaming on Hulu.

Additional credits include the comedy Land of the Lost, with Will Ferrell and Danny McBride, and the acclaimed Amazon film, The Vast of Night. Pettyjohn has recently been seen on series including Big Sky and Little Fires Everywhere.

D’Amico plays Jane in Descendants franchise and has also appeared in films including Night Night and Crushed. Other upcoming projects include Phillip Clark Davis’ comedy Saturday at the Starlight, with Abigail Breslin, Denise Richards, and Tony Cavalero, and Damian Drago’s comedy High Adventure.

DeCenzo plays Cobra Kai dojo member Demetri on Netflix’s Cobra Kai, and has also appeared on such series as Cami Ask the World and 100 Things to Do Before High School.