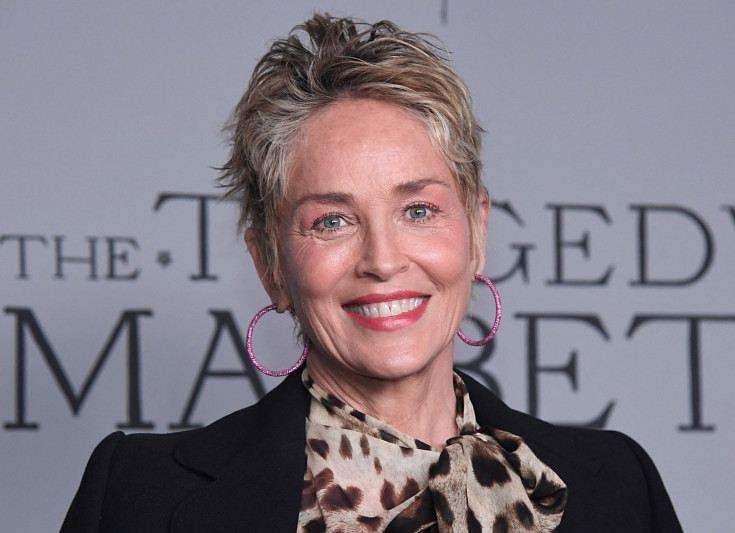 Stone will play Victoria Kord, an original character created for the film, while  Trujillo will play Carapax the Indestructible Man.

Notably, in the comics, Jaime is the third to take up the mantle of the Blue Beetle. He eventually finds his way to become a part of the Teen Titans. Recently, the character became popular after its role in the second season of the animated series Young Justice.