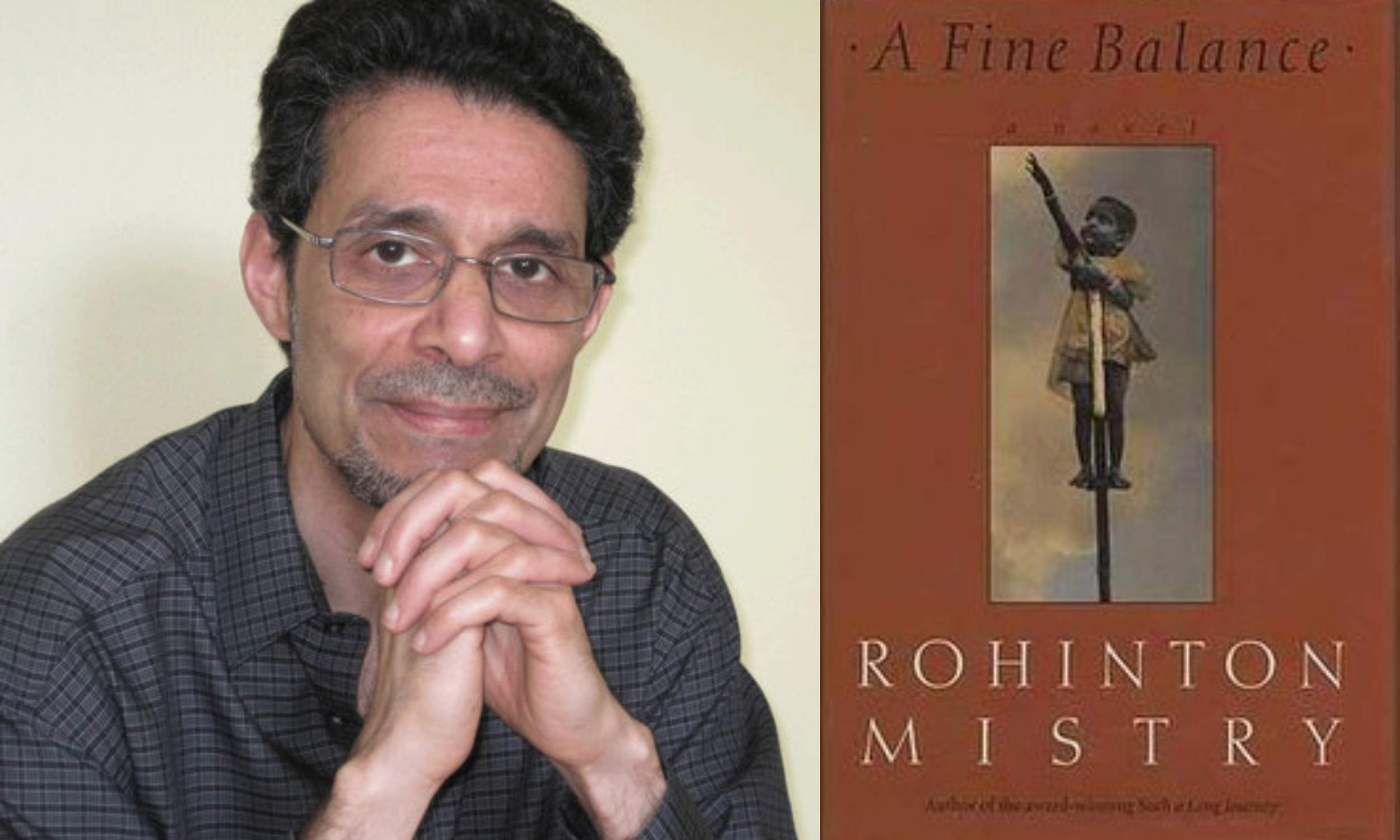 
A series adaptation of A Fine Balance, Rohinton Mistry’s 1996 Booker Prize-shortlisted novel, is in development at HBO. The web series is set to be directed by The Lunchbox-director Ritesh Batra.

First published in Canada by McLelland and Stewart in 1995, the novel centres around a rich widow, two tailors and a young student from vastly different parts of Indian society whose lives intersect in a tiny apartment, traverses the political landscape of India from the country’s independence in 1947 through to the 21-month state of emergency called by then Prime Minister Indira Gandhi between 1975 and 1977.

The novel went on to win the 1995 Giller Prize and was shortlisted for the 1996 Booker Prize. Notably, the novel was most recently dramatised by the BBC for a 2021 radio play

The seven-part series is produced by Blueprint Pictures and Northwood Entertainment. The series will be shot in India from early June to November.

Notably, Mistry’s first novel, Such A Long Journey—which was also shortlisted for the Booker in 1991—was made into a movie in 1998, and it starred veteran British-Indian actor Roshan Seth. The novel was selected by Oprah’s Book Club in 2001 and also won the 1996 Los Angeles Times Book Prize for Fiction and the Commonwealth Writers’ Prize for Best Book Overall.