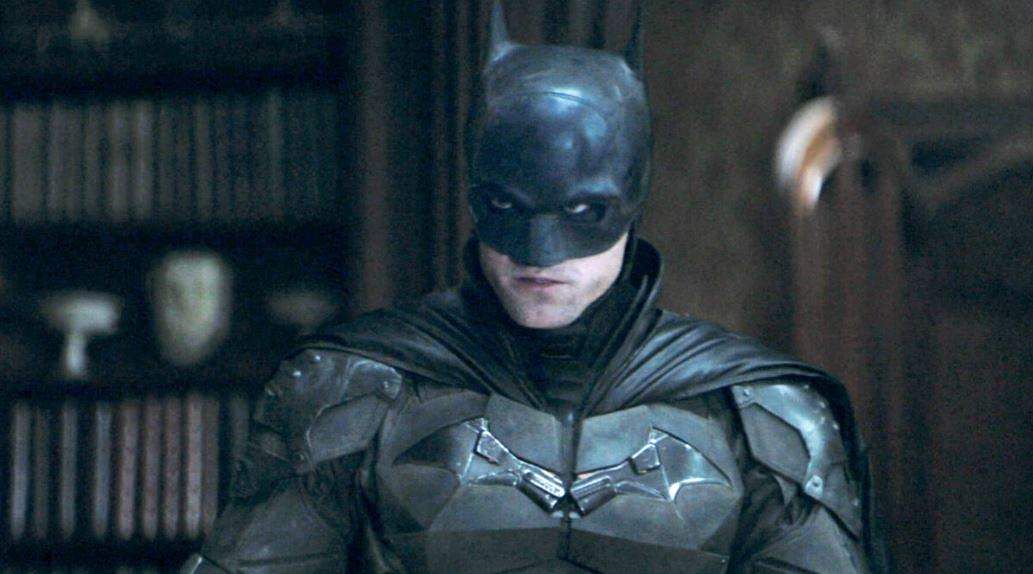 
As expected, British actor Robert Pattinson will return as Gotham city’s caped crusader in a sequel to The Batman, reports Variety. It might not come as a surprise since the first part of the new franchise turned out to be a massive hit across the globe.

The recent development was announced by Warner Bros at a recent evening presentation at CinemaCon – the annual trade show for theatre owners. As per Variety, The Batman director Matt Reeves announced that he will write and direct the follow-up.

However, Reeves did not reveal the movie’s plot, story, cast, and other details. The Batman, a gritty three-hour superhero adventure, debuted on the big screen in March and raked in $134 million in the US domestic market.

Those ticket sales still rank as the biggest opening weekend of 2022, as well as only the second pandemic-era movie to cross the $100 million mark in a single weekend following Spider-Man: No Way Home. With $759 million to date at the global box office, The Batman is currently the highest-grossing movie of the year.

Along with Bruce Wayne’s follow-up, Warner Bros. has several DC properties in the works, including the animated DC League of Super-Pets, which is set to bow down in theatres on July 29, and Shazam! Fury of the Gods, which opens on December 22. For the next year, Jason Momoa is returning for Aquaman and the Lost Kingdom (set for March 17) and Ezra Miller is starring in The Flash (June 23).