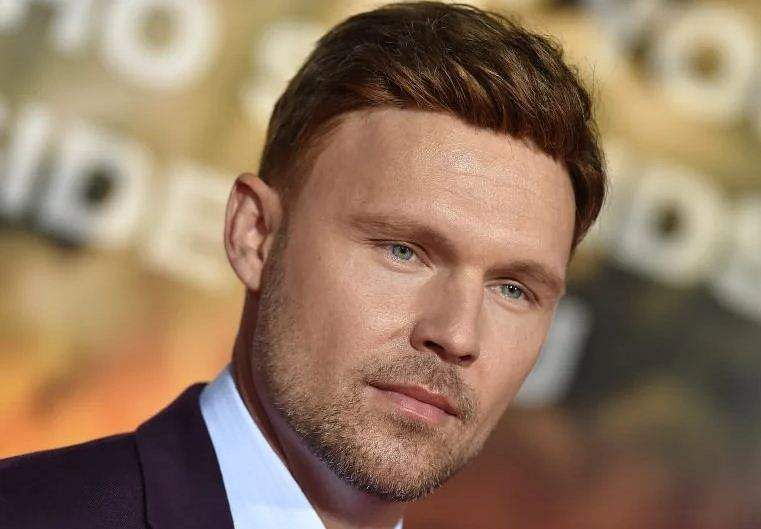 
Scott Haze is the latest addition to action-thriller Red Right Hand. He will board the Ian and Eshom Nelms directorial alongside previously announced stars, Orlando Bloom and Andie MacDowell.

With a debut screenplay from writer Jonathan Easley, Red Right Hand will take place in the rolling green Appalachian hills of Odim County.

Haze has previously appeared in action films including Child of God, Only the Brave, Thank You for Your Service, Antlers, and Venom. He has Anthony and Joe Russo’s The Gray Man, Alejandro Monteverde’s Sound of Freedom, Adam Villasenor’s Yesteryear, and James Franco’s The Long Home in the lineup.

No release date has been set for the film yet.