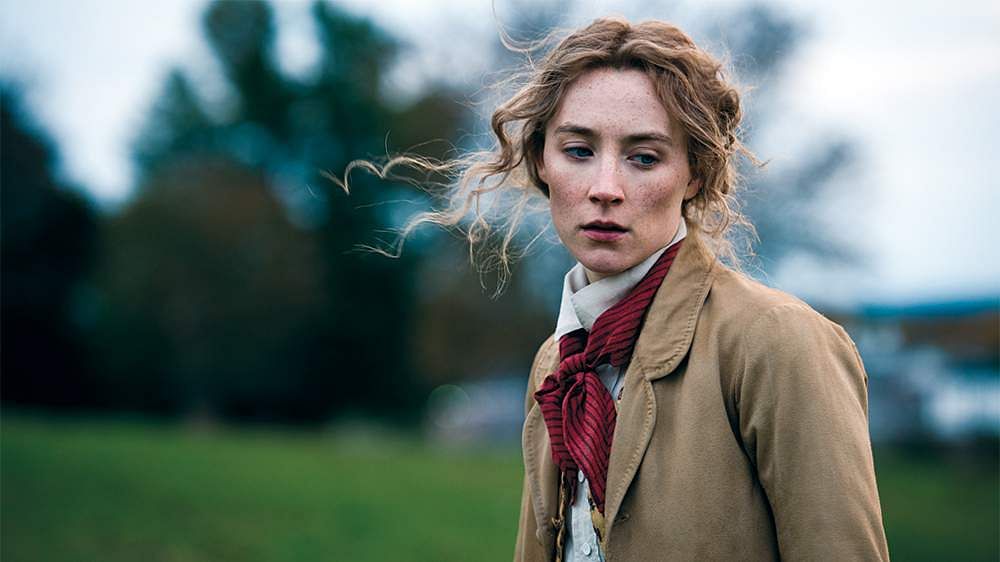 
We had earlier reported that Saoirse Ronan will be headlining a film titled Foe, directed by Garth Davis, who is best known for helming the 2016 film LION. The film also stars Paul Mescal and Aaron Pierrein in prominent roles. It has now been revealed that the shooting of the film is complete.

The film’s official synopsis reads, “The film is a taut, sensual, psychological mind-bender set in the near future where corporate power and environmental decay are ravaging the planet. Junior (Mescal) and Hen (Ronan) are a young couple married seven years and living a solitary life on their isolated farm. One night, a stranger named Terrance (Stanfield) knocks on their door, bringing news that throws their lives into turmoil.”

The film is based on Iain Reid’s bestselling novel by the same name, and the author has also adapted the script for the screen. Foe is bankrolled by AC Studios, I Am That, and See-Saw Films.