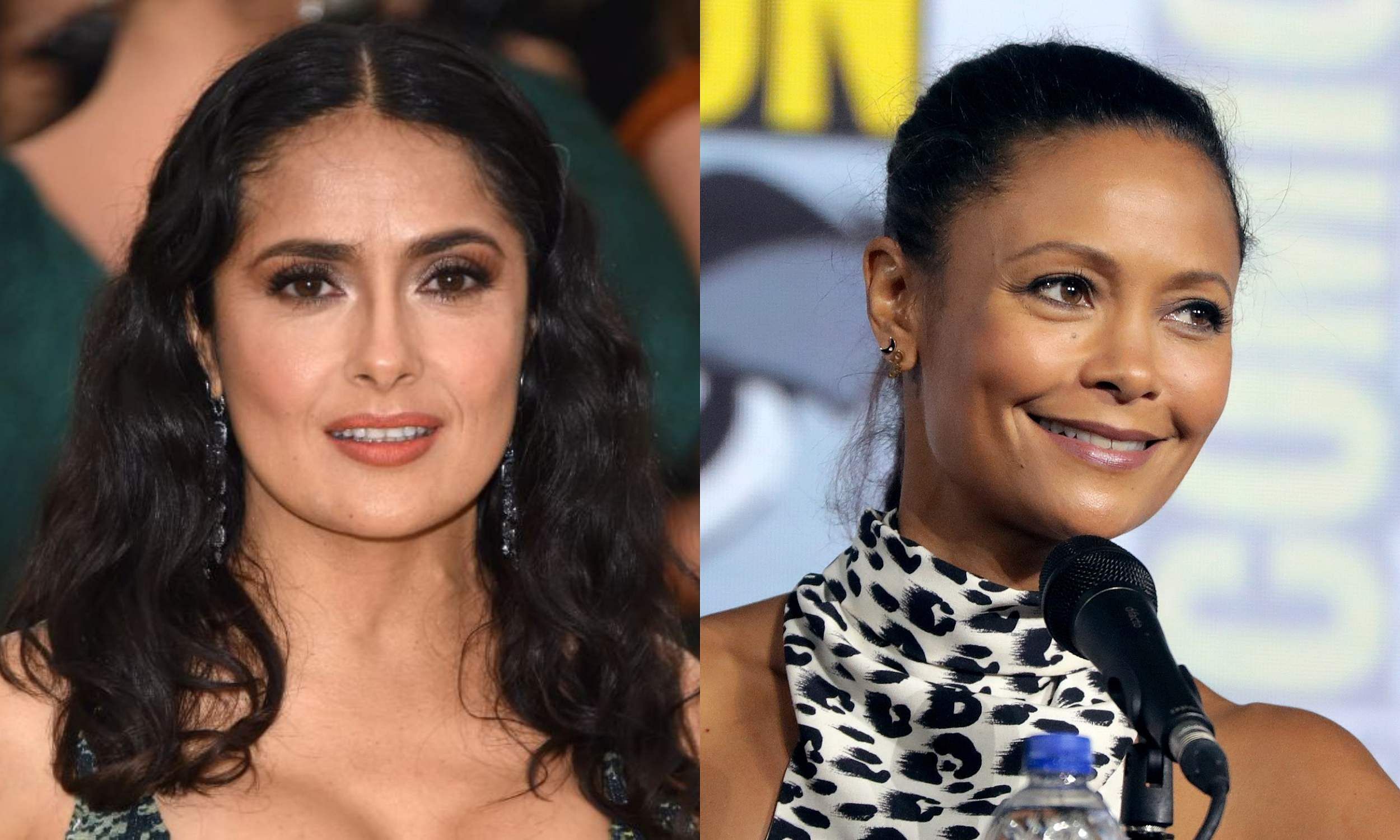 Titled Magic Mike’s Last Dance, the film will be directed by Steven Soderbergh and will premiere on HBO Max. The project brings back Reid Carolin, who wrote the first two movies. Plot details are currently not available, but the film is expected to wrap up the trilogy.

Magic Mike is loosely based on franchise lead Channing Tatum’s experiences as an 18-year-old stripper in Tampa, Florida. The 2012 film’s success led to the sequel Magic Mike XXL in 2015, without Soderbergh in the director’s chair.