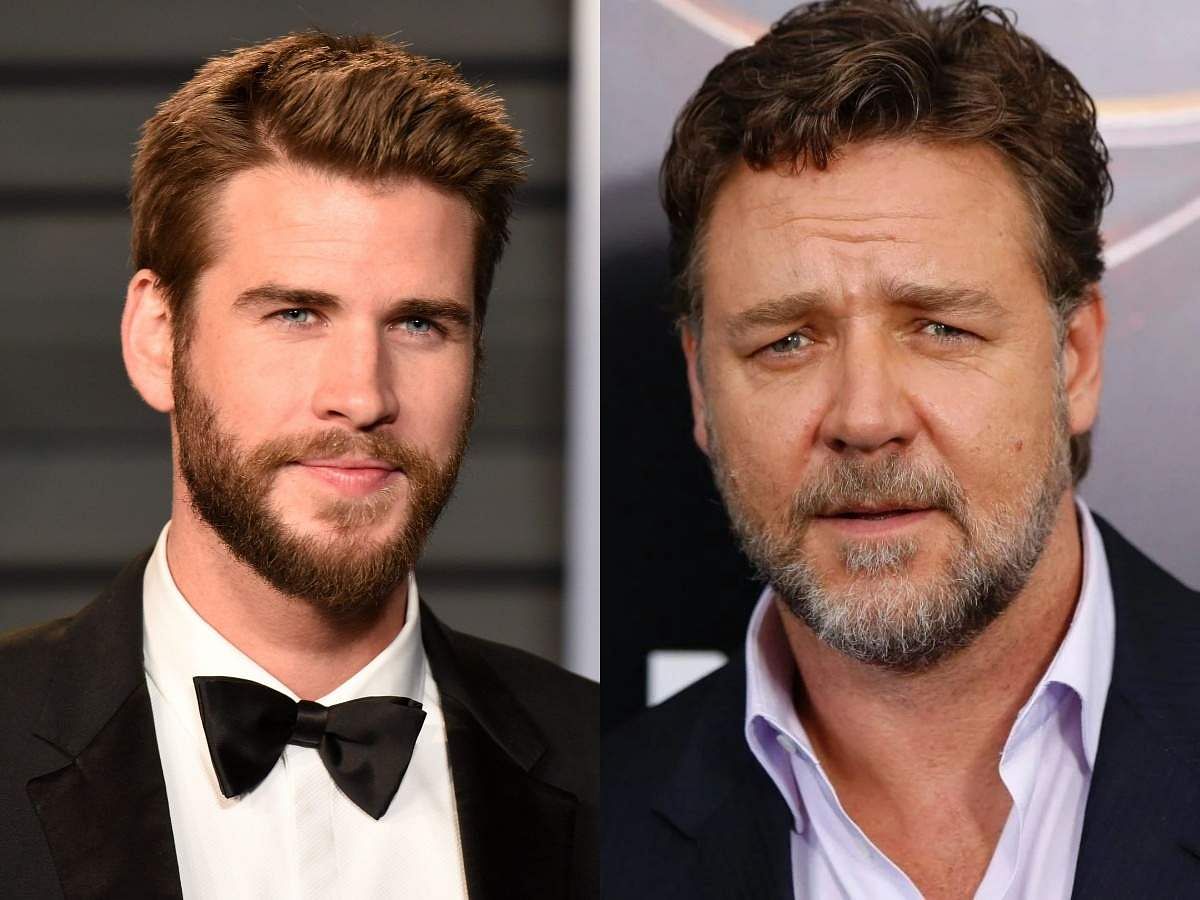 
Russell Crowe has been cast opposite Liam Hemsworth to star in an action thriller titled Land of Bad. The Will Eubank (Underwater) directed film will begin shooting in Australia. Eubank also co-wrote the action-thriller alongside David Frigerio (Crypto).

The film centres around an Air Force drone pilot named Reaper (Crowe), who has been sent on a dangerous mission to make an extraction in the South Philippines alongside a field team that includes Kinney (Hemsworth). Considered to be a novice by the other members of his team, Kinney’s beginner’s luck takes a toll when he and the others are spotted by enemy forces. Trapped without any weapons to fight their way out, Reaper’s drone skills will be the team’s only chance of survival. Eubank and Frigerio will also produce the film alongside Adam Beasley and Michael Jefferson

Apart from playing the Greek God, Zeus, in the upcoming Love and Thunder, Crowe can next be seen in Peter Farrelly’s war drama-comedy, The Greatest Beer Run Ever. Hemsworth, on the other hand, got an Emmy nomination for his production work behind Quibi’s The Most Dangerous Game, in which he also starred. Up next, he’ll be seen leading alongside Jurassic Park star Laura Dern in a Netflix romantic feature titled Lonely Planet.

Filming for Land of Bad will begin in September.