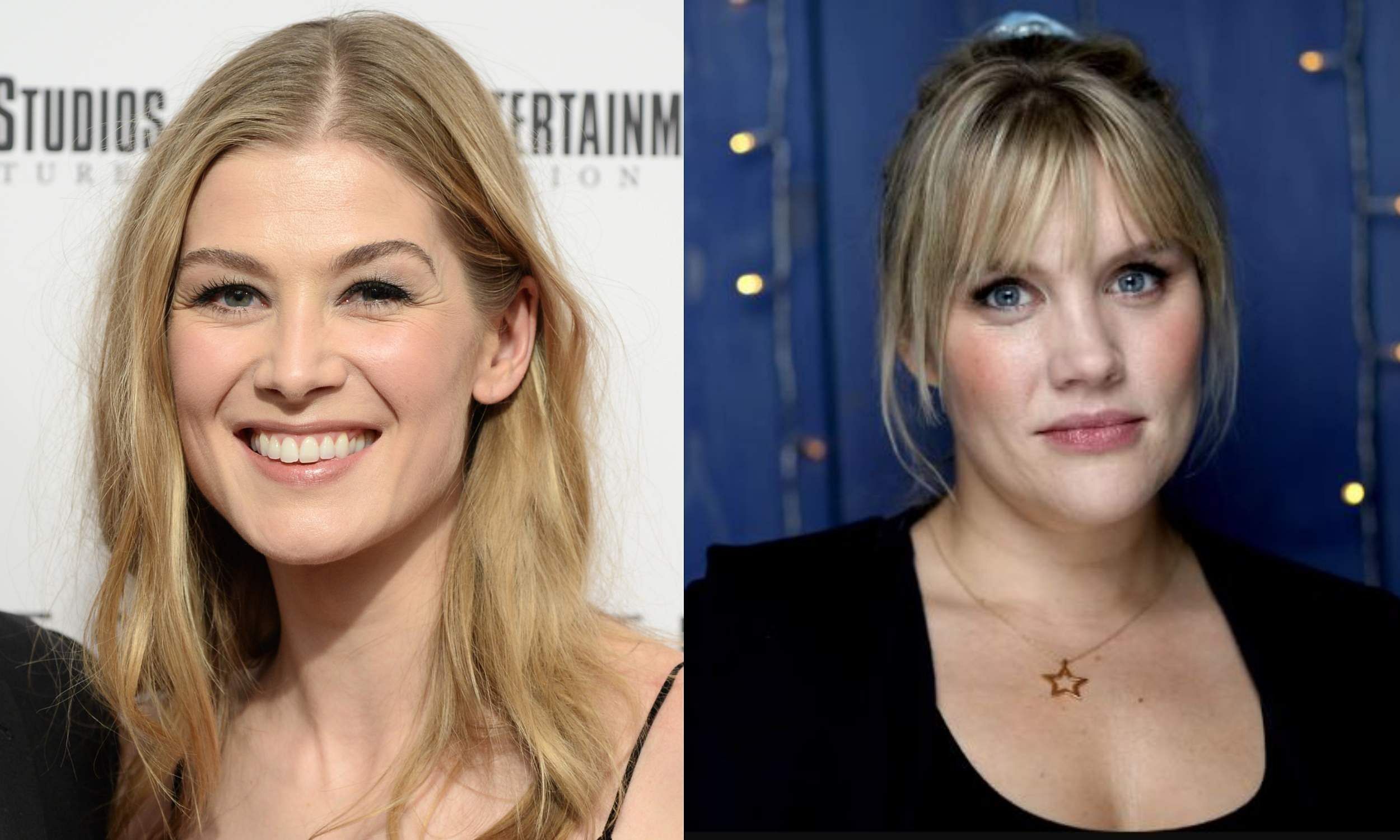 Plot details are currently kept under wraps, however, according to reports, the film is about a grand, aristocratic English family.

Other details about the cast and crew of the film remain unknown at the moment. The filming of the film will begin later this year.

Fennell is best known for winning the Best Original Screenplay Academy Award for 2020’s Promising Young Woman, which was her debut film as a writer and director. She also was nominated for Best Director and Best Picture. As an actor, she recently joined the cast of Barbie.

Pike, well known for starring in titles such as Die Another Day, Pride & Prejudice, Gone Girl,  A Private War, was last seen in Netflix’s I Care a Lot and in Prime Video’s fantasy series Wheel of Time.