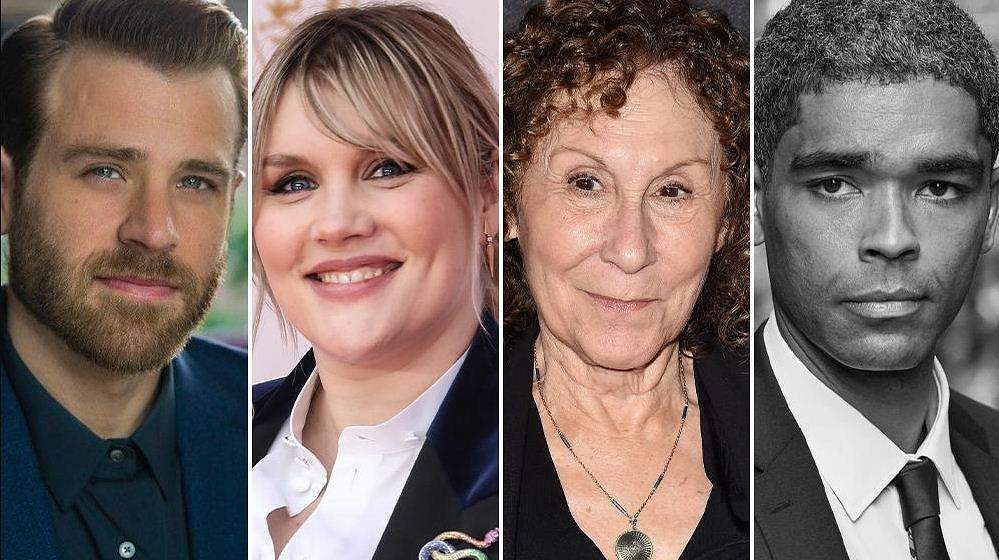 The recent additions prior to this announcement include Issa Rae, Michael Cera, and Will Ferrell. The plot details are being kept a secret at the moment.

Barbie began filming last month in the United Kingdom, and is expected to release in theatres next year.