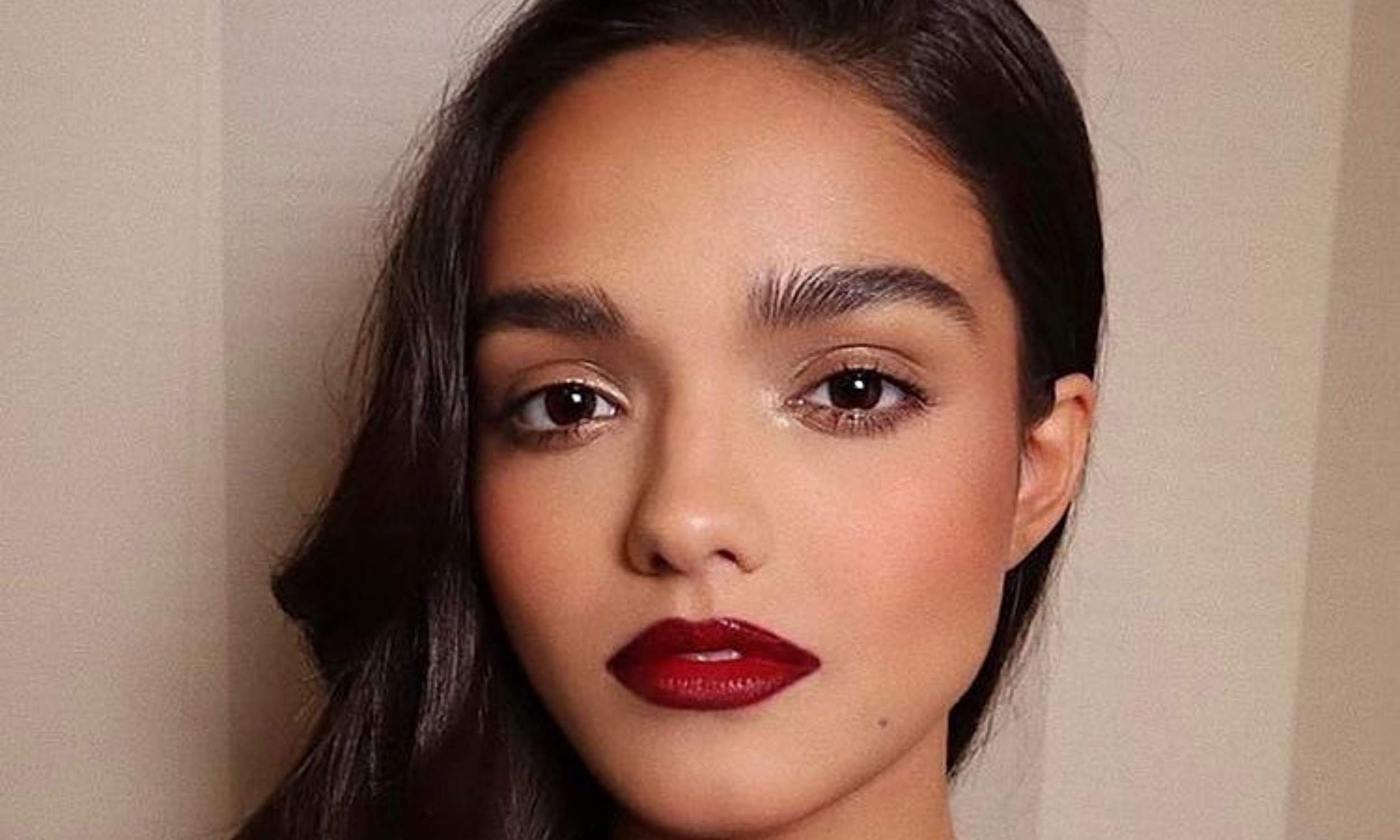 
Actor-singer Rachel Zegler, who received accolades for her work in Steven Spielberg’s, West Side Story is set to lend her voice to the lead character of Princess Ellian in the musical feature, Spellbound, reports Deadline.

Ellian’s character is described as a tenacious princess who must go on a journey to save her family and kingdom after a mysterious spell transforms her parents into monsters and threatens to cover Lumbria in darkness forever.

Spellbound adds to the expanding lineup of Apple Original Films and Skydance Animation projects, alongside upcoming titles such as the animated series Wondla.

Talking about Zegler’s work in West Side Story, the film earned her critical acclaim and played a big part in her landing the huge role as the titular character in Disney’s new Snow White, which is currently in production. She will be seen next alongside Zachary Levi, Helen Mirren, and Lucy Liu in D.C. Comics’ Shazam! Fury of the Gods.