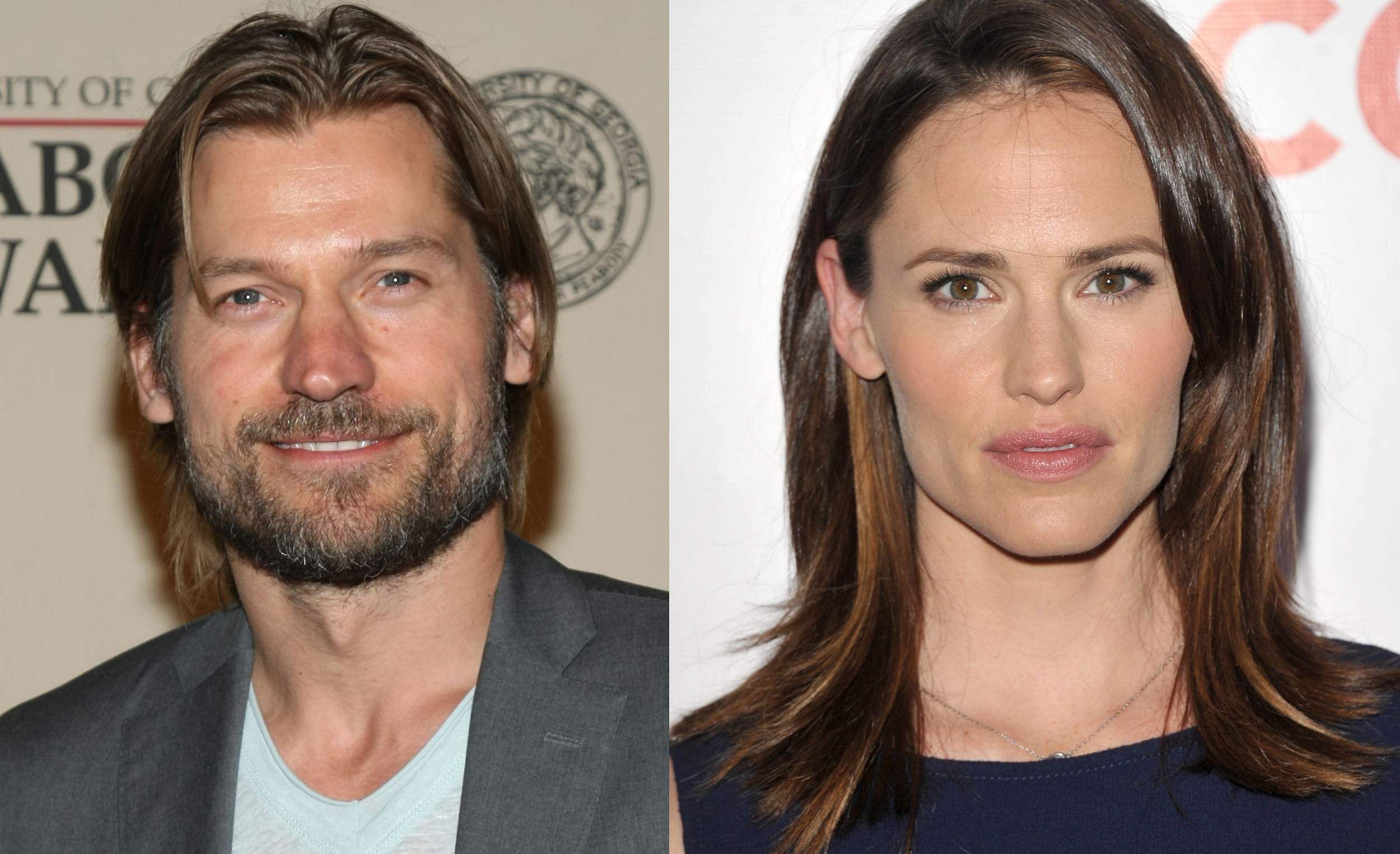 
Game Of Thrones-star Nikolaj Coster-Waldau will star opposite actor Jennifer Garner in the upcoming limited series The Last Thing He Told Me.

The series is based on Laura Dave’s New York Times No. 1 bestseller novel of the same name. Apple had acquired the rights for the adaptation after a prolonged bidding war. Actor Reese Witherspoon’s production company, Hello Sunshine, is producing the series in association with 20th Television.

Created by Laura Dave and Oscar-winner Josh Singer, The Last Thing He Told Me follows a woman named Hannah (Garner) who forms an unexpected relationship with her 16-year-old stepdaughter (played by Spider-Man actor Angourie Rice) while searching for the truth about why her husband has mysteriously disappeared.

Coster-Waldau will star as Owen, Hannah’s husband. Author Dave is adapting her novel for the screen alongside her husband Singer, with both also serving as executive producers.

It is to be noted that the project initially had Julia Roberts on board to play Garner’s role. However, the actor had to exit due to scheduling issues, post which Garner was roped in to play the role