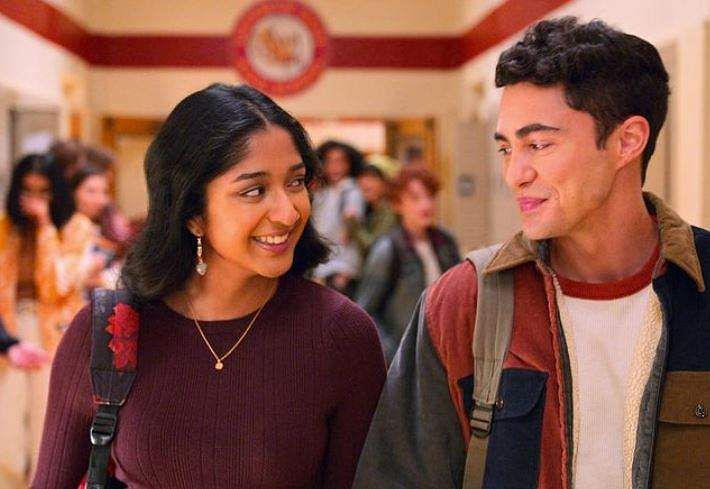 
Devi and her goof ups will continue as the the third season of Never Have I Ever is returning to Netflix soon. The streaming giant announced that the show will premiere on August 12.

The succesful coming-of-age drama, created by Mindy Kaling of The Office fame, chronicles the struggles of Devi (Maitreyi Ramakrishnan), an Indian-Amerivan student grappling with the sudden loss of her father.

The second season ended with Paxton (Barnet) and Devi patching things up and dancing at the prom. According to season three stills, it appears that the couple is doing well.

Created by Mindy Kaling and Lang Fisher, the fourth and final season is expected to premiere sometime in 2023.

The show also has tennis great John McEnroe as the narrator. Never Have I Ever is produced by Universal Television, a division of Universal Studio Group, in association with 3 Arts Entertainment, Original Langster, and Kaling International.