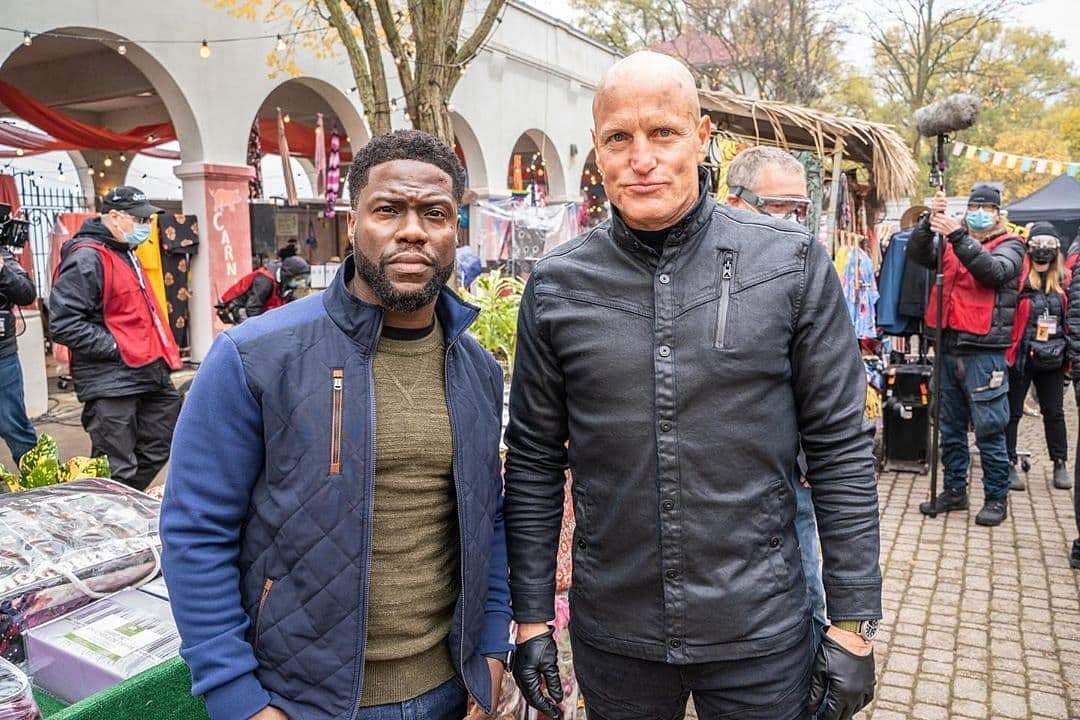 
The Man From Toronto, an action-comedy headlined by Kevin Hart and Woody Harrelson, has been picked up by Netflix.

The Sony Pictures film, which was originally slated to hit screens in August, has sold its worldwide rights to the streamer in all territories, barring China.

Directed by Patrick Hughes, the film revolves around a case of mistaken identity after the world’s deadliest assassin, known as the Man from Toronto (Harrelson), and a New York City screw-up (Hart) run into each other at an Airbnb and drama ensues.