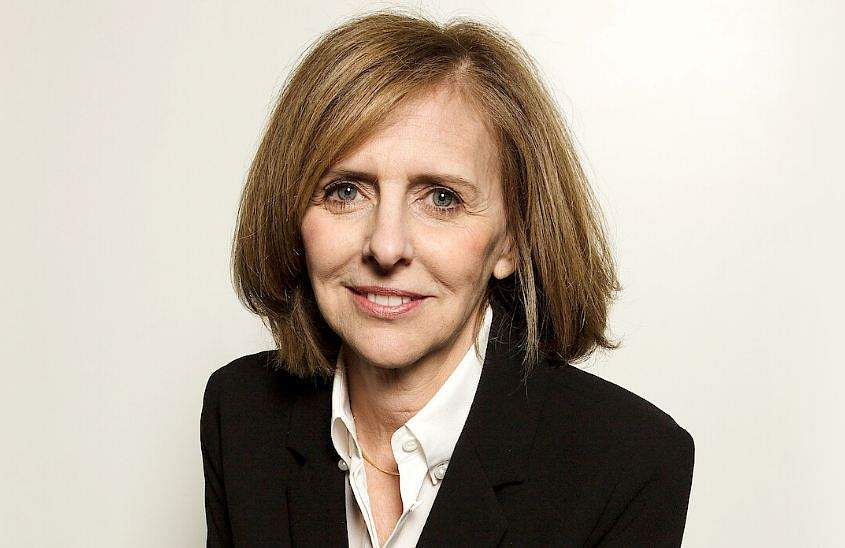 
Filmmaker Nancy Meyers will write, direct, and produce a new film for Netflix. Though plot details currently remain unknown, the film will reportedly be an ensemble comedy.

The new Netflix film will bring Meyers back to directing a feature since 2015’s Anne Hathaway-Robert De Niro-starrer The Intern.

After earning an Oscar nomination for the Private Benjamin screenplay, and after writing and producing the Father of the Bride films, Meyers made her directorial debut with The Parent Trap in 1998. Her directing and writing credits also include Something’s Gotta Give, The Holiday, It’s Complicated, and What Women Want.