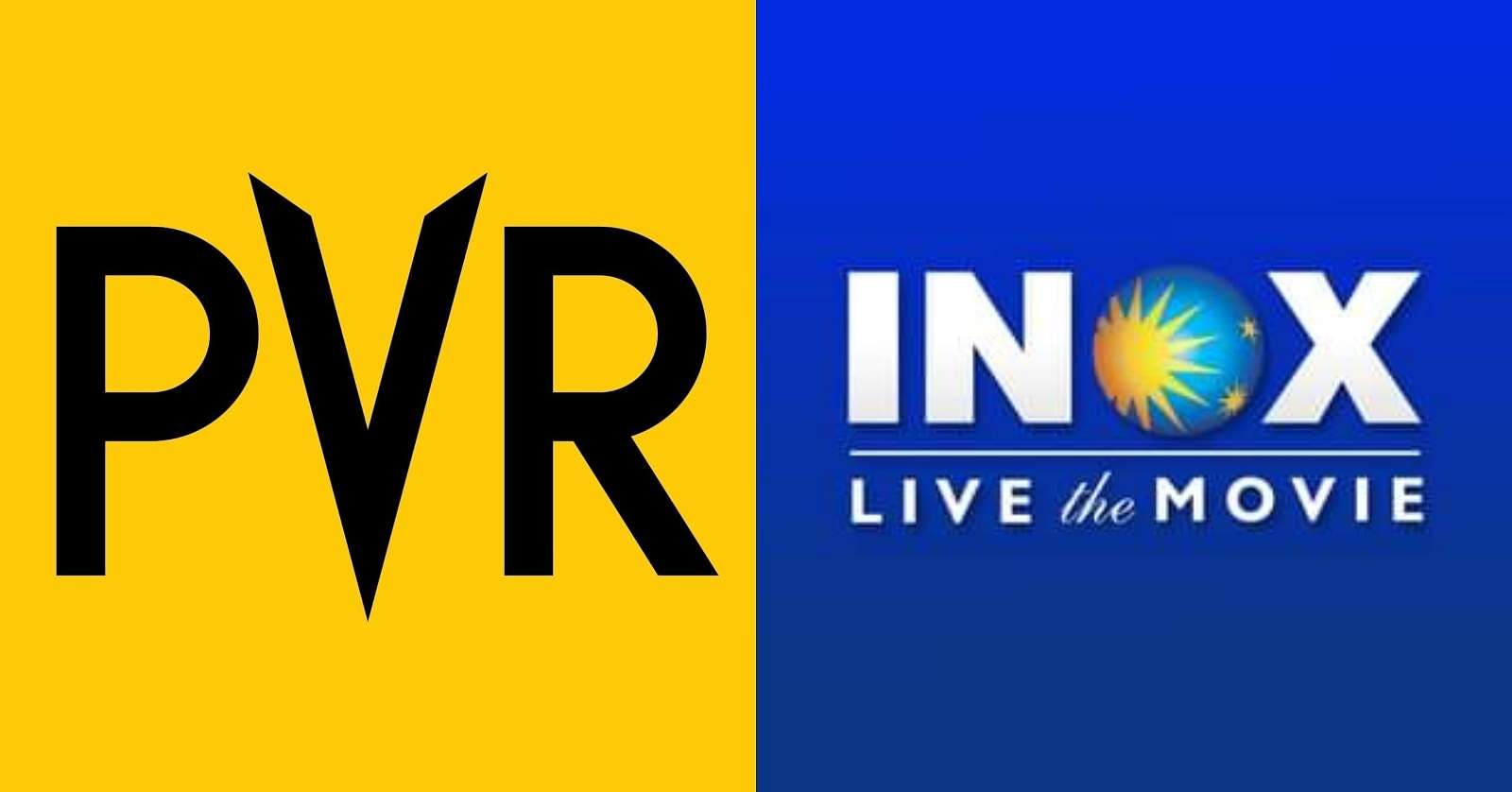 
Two of India’s biggest theatre chains, INOX Leisure Limited and PVR Limited have announced a merger. According to a statement released, the board of directors of both organisations have approved an all-stock amalgamation of INOX with PVR.

The statement also stated that the amalgamation is subjected to the approval of both the companies’ shareholders and regulatory approvals and upon receiving it, shareholders of INOX will receive shares of PVR at the approved share exchange ratio.