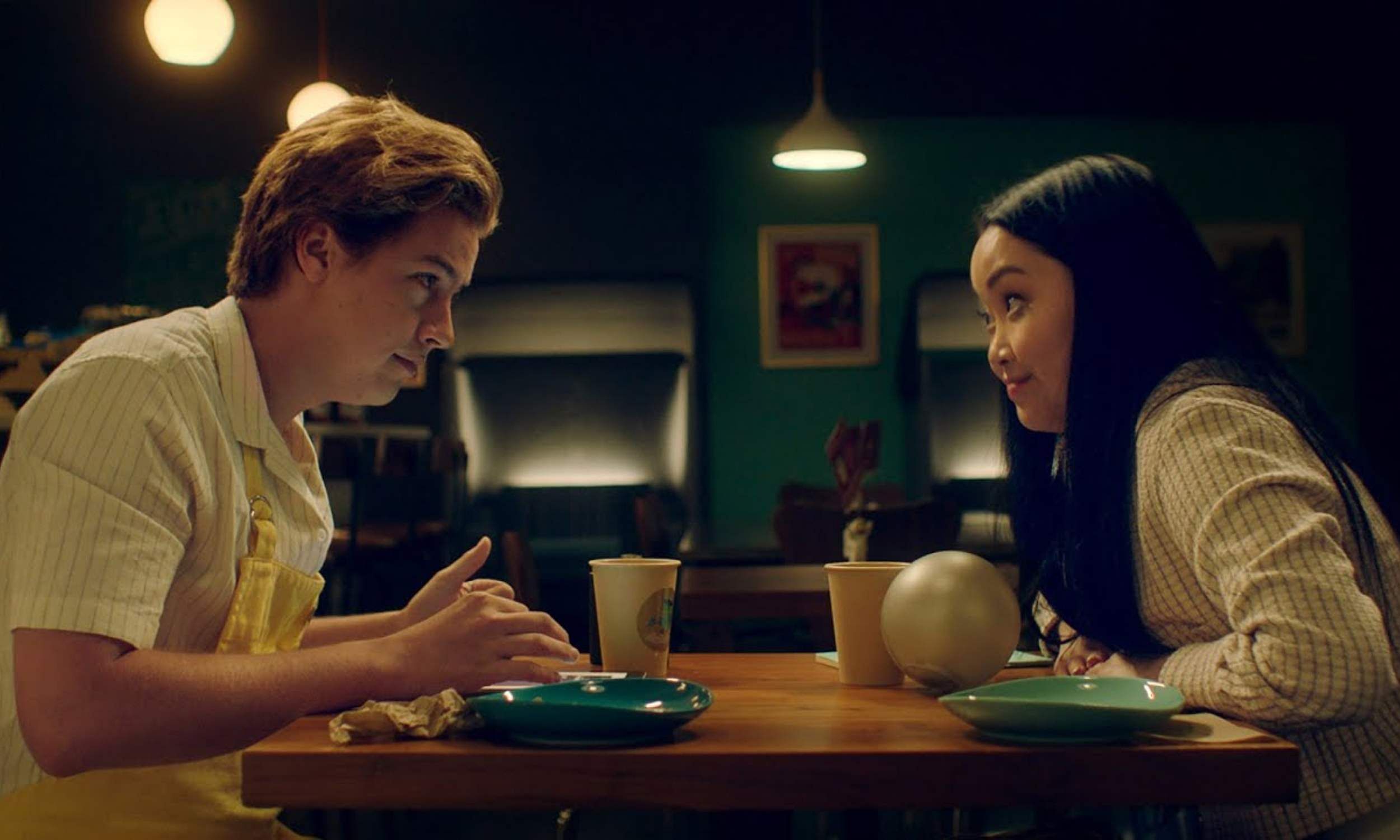 The film follows the journey of the lead pair as they join forces in order to be reunited with their significant others, embarking upon a lively journey that winds up taking them both wildly and unexpectedly off course.

With cinematography by Child’s Play-fame Brendan Uegama and music by David Boman who is known for It’s What She Would Have Wanted, Moonshot is produced by Berlanti Schechter Films and Entertainment 360 production.