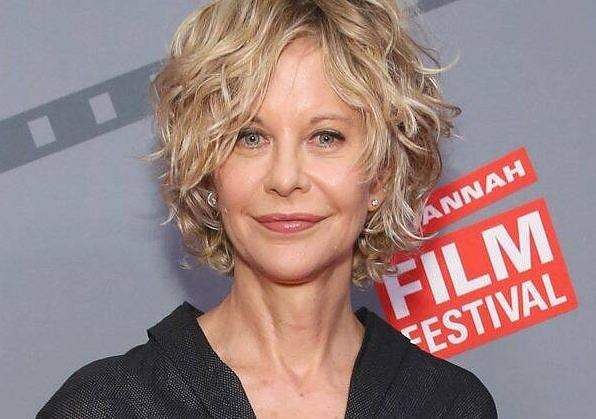 
After seven years since her directorial debut, Ithaca, actor-filmmaker Meg Ryan will return to direct and star in a romantic comedy titled What Happens Later. The actor will star alongside David Duchovny in the film.

Based on the stage play Shooting Star by acclaimed playwright Steven Dietz, the film is described as an evolved and nostalgic take on the genre. The story centers around a couple that meets by chance for the first time decades after splitting up. Stranded in an airport for a night, they go over what could have been of their relationship if they had stuck together.

Dietz has also adapted the play to screen and co-wrote the script with Ryan and fellow playwright Kirk Lynn. Jonathan Duffy and Kelly Williams produce under their Bleecker Street banner with Laura D Smith and Kristin Mann from HanWay Films.

Further details about the cast of the film will be revealed soon. The film is tentatively set for a release in 2023.