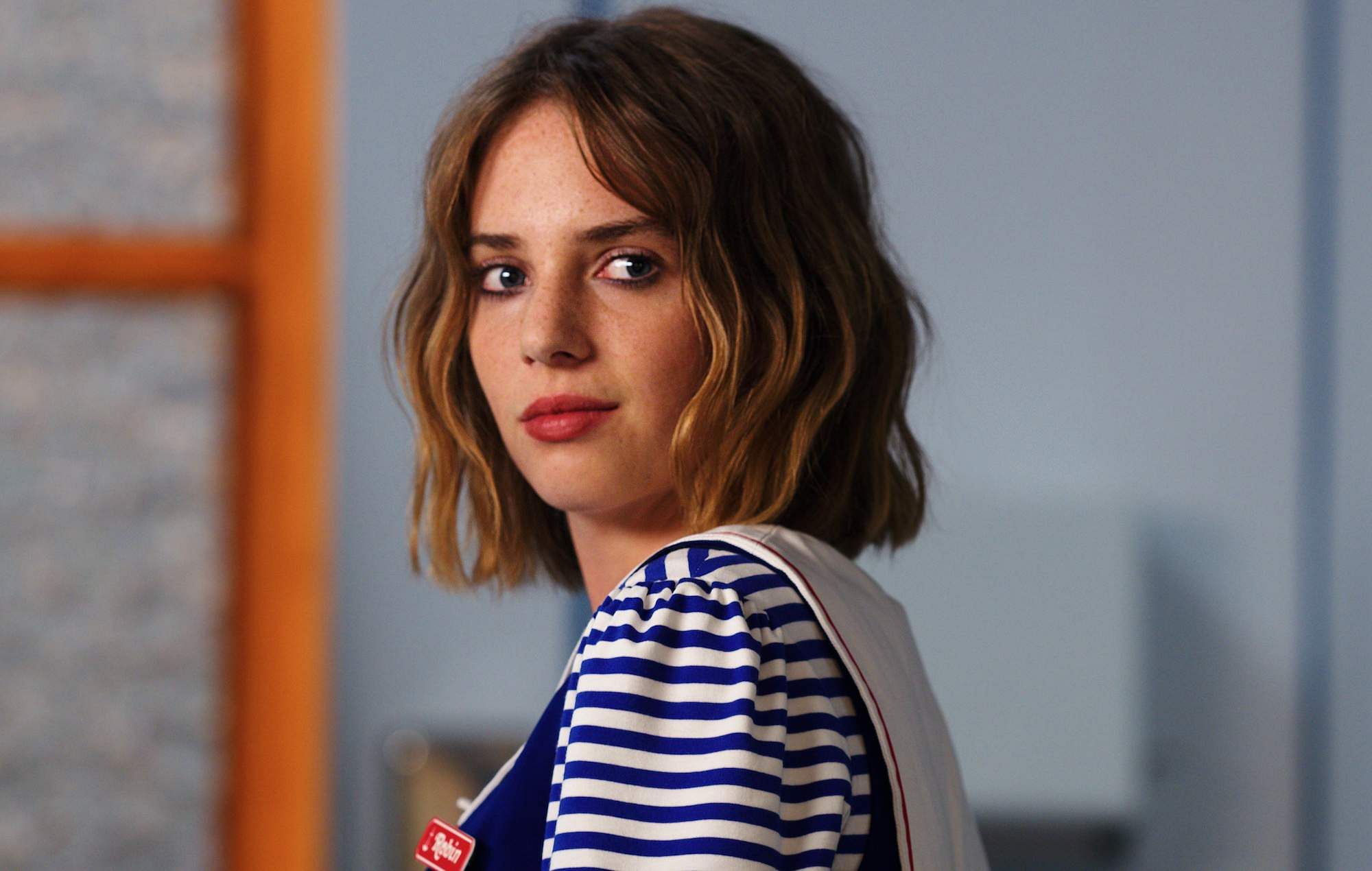 The film has Bradley Cooper directing and starring as Bernstein. Cooper has also written the film along with Josh Singer.

The drama tells the life story of Bernstein, over a span of 30 years, from his conducting debut at the New York Philharmonic at 25, when he performed without rehearsing when the scheduled conductor took ill. Bernstein did so well his star was launched the next day when his feat made the front page of The New York Times. He was blacklisted before being cleared of being a communist just before he composed the Oscar-nominated score for On the Waterfront. He was also an activist in the civil rights movement and was outspoken on issues including ending the Vietnam War.

The film will centre on the beautiful, complex story of the marriage between Bernstein and his wife, Felicia. The story spans from the time they met in 1946 at a party and continues through two on-off engagements, a 25-year marriage, three children (Jamie, Alexander and Nina) and as Bernstein grappled with his own sexual orientation.

Hawke will play the role of Bernstein’s daughter Jamie. Actor Carey Mulligan is set to play Felicia in the feature. Actor Matt Bomer is also a part of the cast.

Maestro will be produced by Martin Scorsese, Steven Spielberg, Kristie Macosko Krieger, Fred Berner and Amy Durning. The film will begin production in May in New York