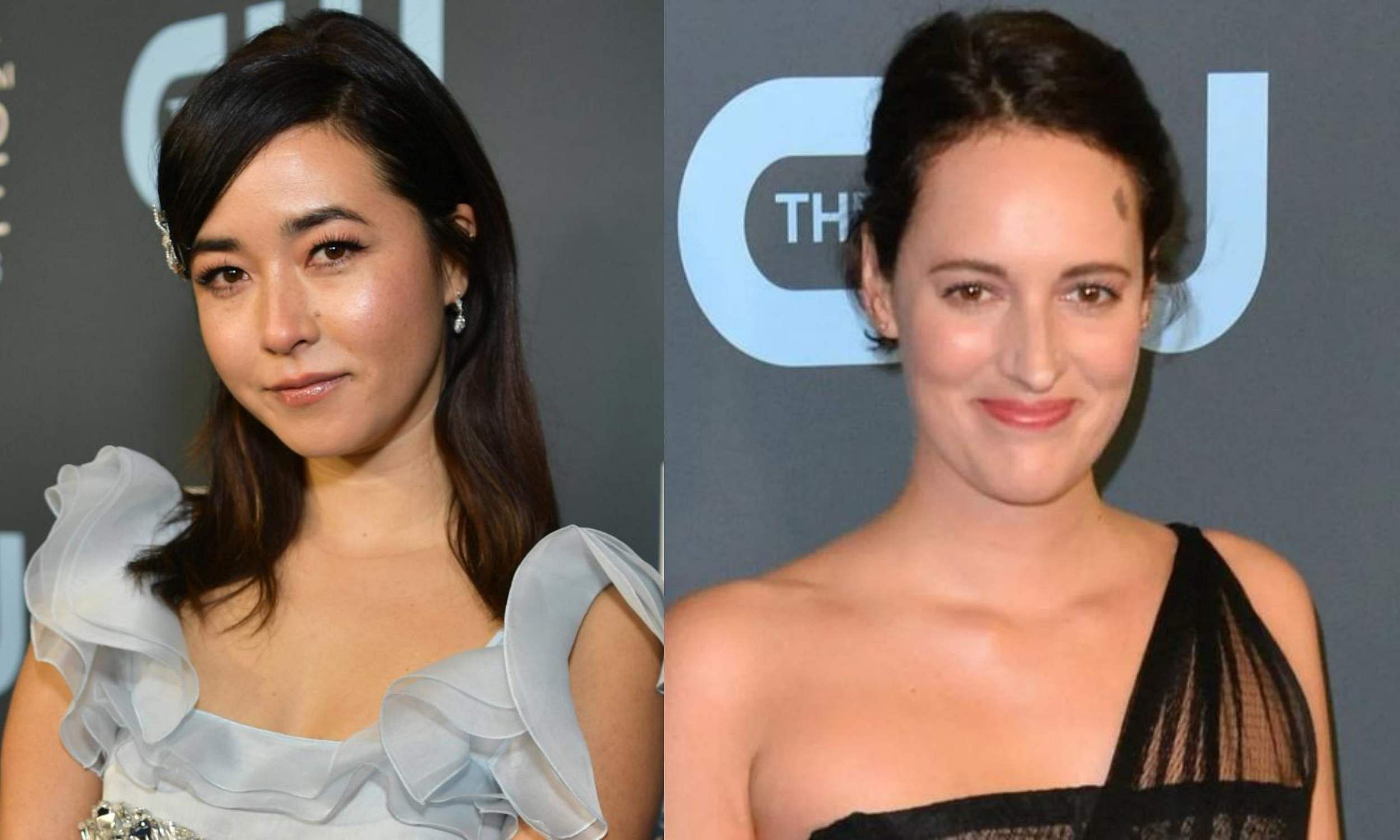 
A Mr and Mrs Smith television series was announced in February 2021 with Phoebe Waller-Bridge on board as lead star and co-creator. Later, the actor exited the Amazon Studios project due to creative differences with fellow actor and executive producer Donald Glover. Now, the project has roped in actor Maya Erskine as the lead star.

Mr and Mrs Smith is based on the 2005 film of the same name that starred Brad Pitt and Angelina Jolie as married secret agents who are unaware of each other’s identities. The original film was directed by Doug Liman based on a script by Simon Kinberg.

Glover will play the titular Mr Smith, while Erskine will play Mrs Smith.

Erskine is best known for co-creating and starring in the comedy series Pen15. The actor has starred in recurring roles in shows like Man Seeking Woman, Insecure, and Crossing Swords. Erskine can also be seen in an unrevealed role in the upcoming Disney+ Star Wars series Obi-Wan Kenobi.