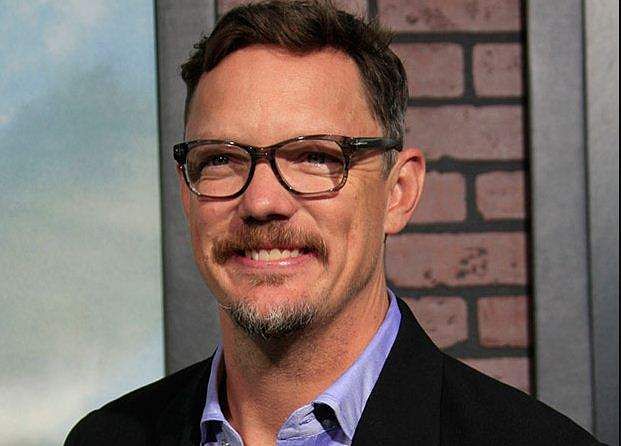 
Matthew Lillard, who is famous for playing Shaggy from Scooby-Doo films and to horror fans as one half of the original Ghostface in Scream has launched a new company named Midnite Movie Club with writer/director Bill Whirity. The first project from their production house will be the high-concept vampire film Let Them Die.

There is no information about the plot, but the film is expected to enter production in the summer. It is expected that Lillard will have a role in this vampire-centric film.

Lillard recently returned to the Scream franchise as a voice cameo in this year’s SCREAM, where he played the chrome Ghostface in the Stab 8 footage featured in the film. His other credits outside the horror genre include She’s All That, Hackers, and The Descendants.