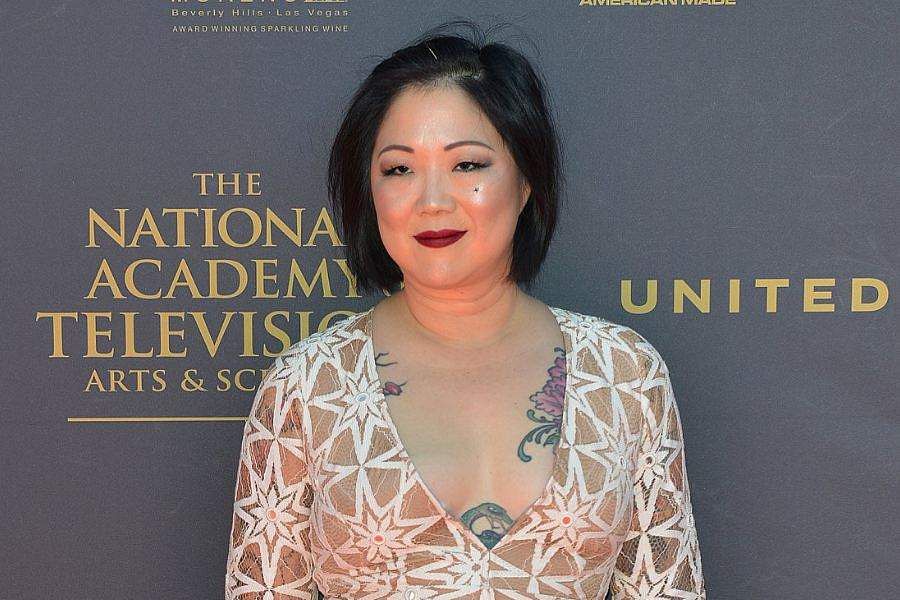 
We had earlier reported that Peyton Elizabeth Lee and Milo Manheim are headlining Disney’s upcoming teen romantic comedy film Prom Pact. The latest is that actor Margaret Cho has joined the cast of the film.

The project has also added a slew of new actors to its cast including Monique Green, Arica Himmel, Jason Sakaki, David S Jung, and Blake Draper.

Written by Anthon Lombardo, the film has set Anya Adams as the director. Set at the height of prom season, the film follows high-school senior Mandy Coleman (Lee) and her best friend Ben (Manheim) who are surrounded by over-the-top 80s themed prom proposals. Mandy, however, has her eyes set on her dream of going to Harvard. When she realises that her acceptance has been deferred, she now has to do something to get her off the waitlist, even if that means asking for help from the one person she abhors – popular all-star jock Graham Lansing, whose father is a powerful senator and Harvard alum. Once Mandy becomes Graham’s tutor, she begins to realize there’s more to him than she thought and perhaps something more to life than Harvard.