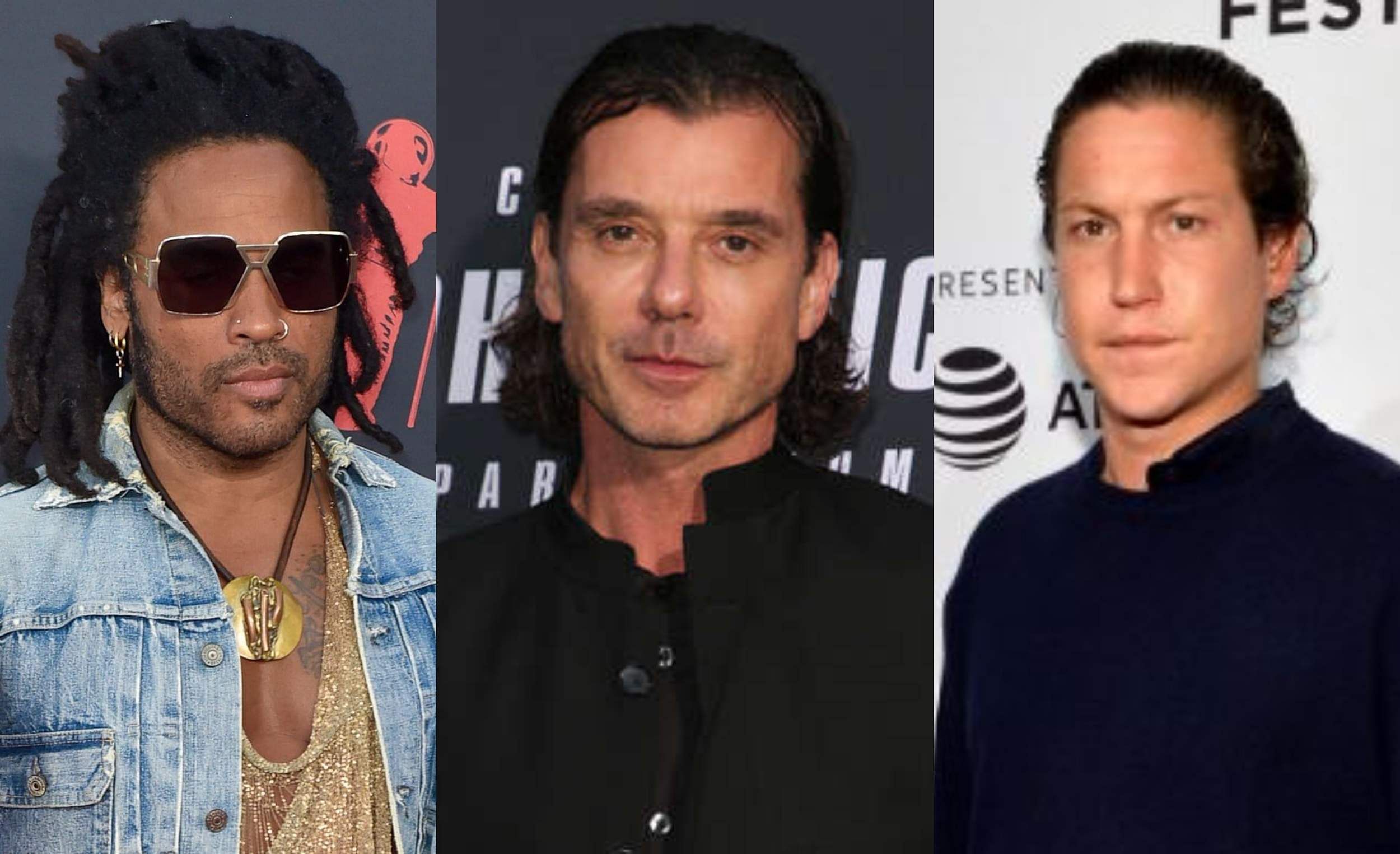 They will star alongside Schnabel in the latest film from American History X-director Tony Kaye. Currently, there’s no information regarding their roles in the story

Written by Schnabel and Jeff Solomon, The Trainer covers eight messy, sleepless days following the unlucky fitness trainer Jack (Schnabel). While living in Los Angeles with his mother, Jack gets desperate to get out of his situation and takes a shot at finding fame.

The Trainer is currently in production and is aiming for a 2023 release date.