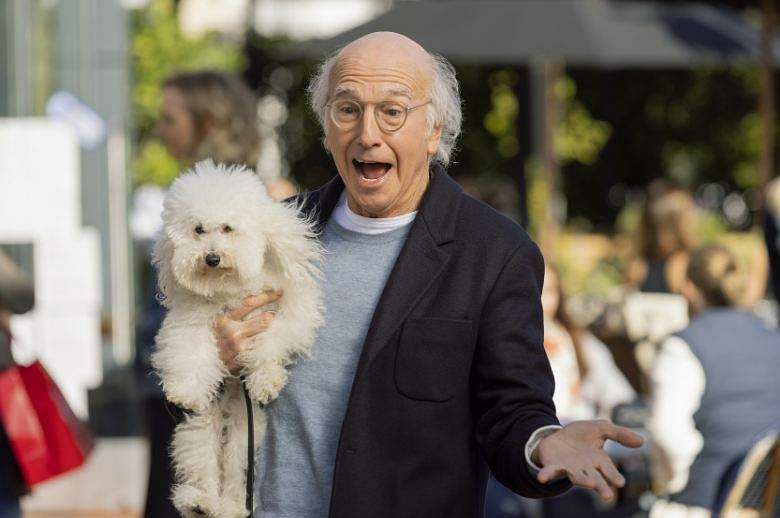 
American sitcom Curb Your Enthusiasm has been renewed for a 12th season. The show’s star and creator Larry David shared the news at an Emmys event at the DGA presented by HBO Max.

Eisen confirmed the news on Twitter, writing “So, I was honored to emcee an (Emmys) panel for ‘Curb Your Enthusiasm‘ tonight here in LA with most of the cast and asked Larry David the ultimate question: Will there be another season of Curb? He said yes. (sic)”

The news comes just after season 11 finished airing in December. In season 11, a burglar drowns in Larry’s pool, which is not enclosed with a five-foot fence as required by regulations. Facing blackmail, Larry is forced to hire the deceased burglar’s niece, Maria Sofia, for a new show he’s developing. Larry starts dating councilwoman Irma Kostroski (Tracey Ullman), to help while Leon searches for another Mary Ferguson to take to Asia with him.

The news has come as a sign of excitement for fans as the show operates only when David feels inspired to write more of it. Curb Your Enthusiasm, which has 11 seasons spread out over 21 years, took a major hiatus between 2011 and 2017.