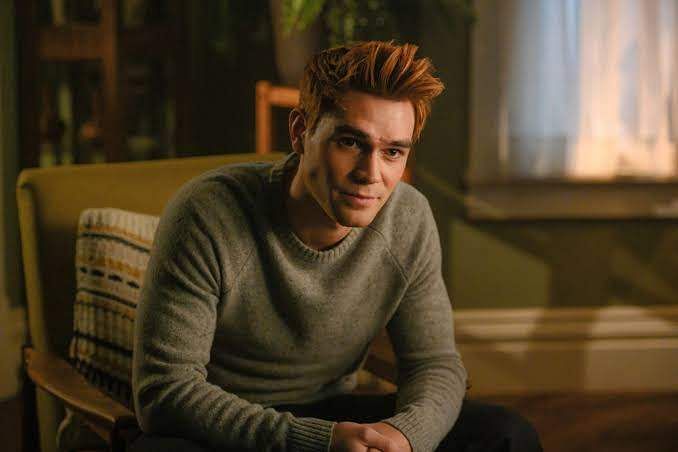 
The live-action adaptation of The Wonder Twins is currently in development at HBO Max and according to reports in Deadline, actor KJ Apa and Isabel May will play the roles of Zan and Jayna respectively. At this point, not much about the film’s plot has been revealed. However, fans of The Wonder Twins are aware of their powers. While Jayna can transform into any animal, Zan is a shapeshifter.

The twins made their debut with animated series The All-New Super Friends Hour which catered to a much young crowd. Following this, they appeared on the 1977 series Super Friends. They have also appeared in other shows such as Teen Titans Go!, Smallville, and The Flash.

Apa has played the lead role in hit CW series Riverdale. He plays the role of Archie in this adaptation of hit comic book series. Apa has also appeared in feature films such as Songbird, The Hate U Give,A Dog’s Purpose, and I Still Believe.

Isabel, on the other hand, is well-known for her work in hit shows such as Yellowstone’s prequel series 1883, Alexa & Katie, and Young Sheldon.