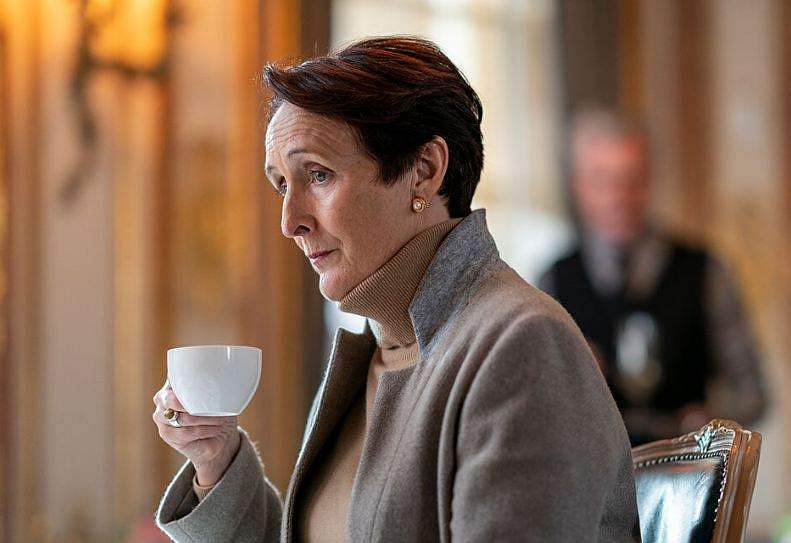 
A Killing Eve spin-off series is in development. The news comes just ahead of the premiere of the series finale of the fourth season.

The series is reported as a prequel that will focus on the beginnings of Carolyn Martens, who is played by Fiona Shaw in Killing Eve.

Based on the Villanelle novel series by Luke Jennings, Killing Eve followed Eve Polastri, an MI6 agent who develops a strange, intimate connection with a deadly Russian assassin named Villanelle during a hunt. Carolyn Martens is in charge of the Russia Section at MI6 and is eventually revealed that she has become a crooked agent of sorts. She also shares a close bond with Villanelle’s handler and boss, Konstantin (Kim Bodnia).

The spin-off series will be produced by Sid Gentle Films, who also produced Killing Eve. No other details about the series are available as of now.