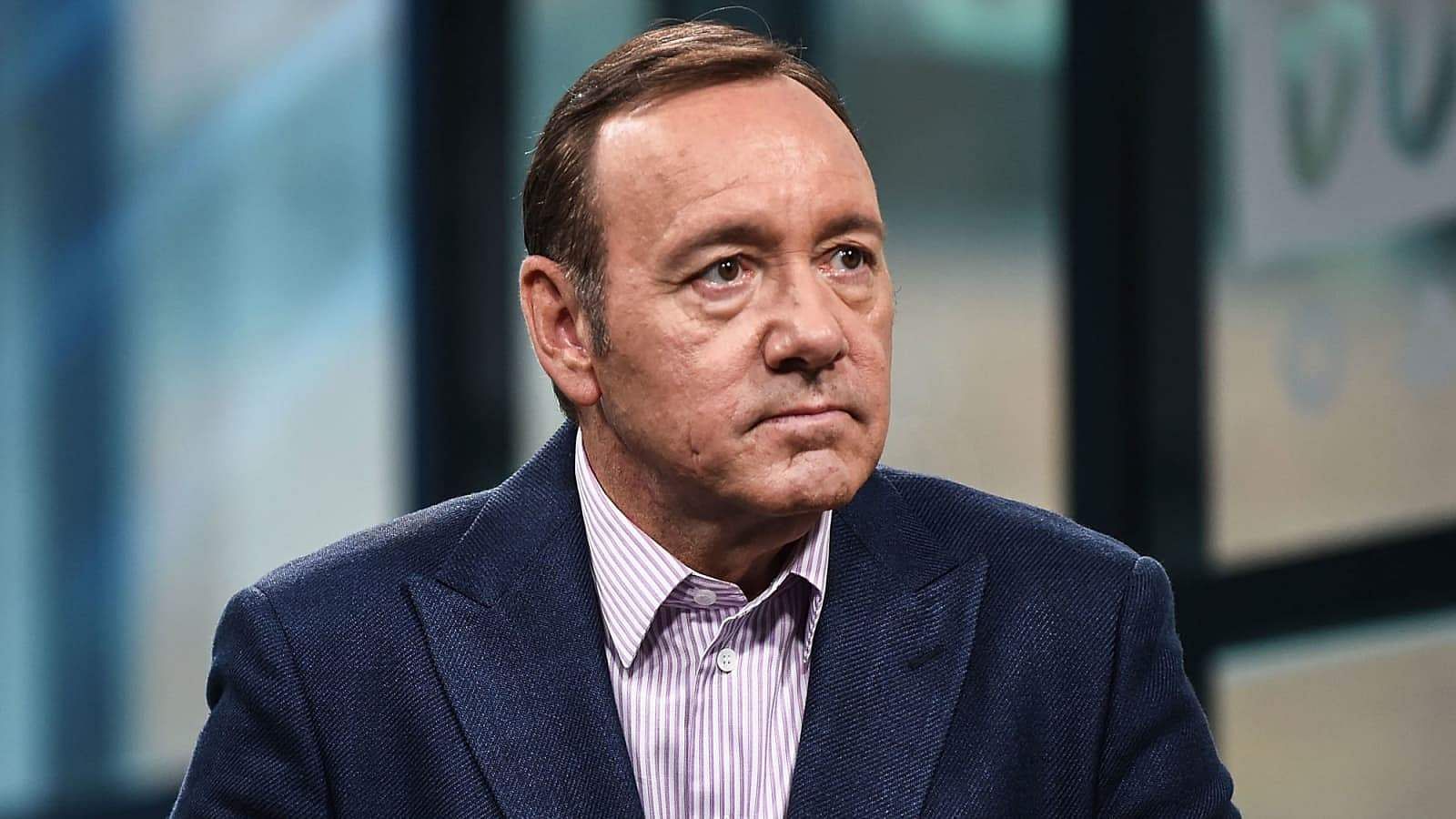 
The Usual Suspects star Kevin Spacey has filed a case in the federal court in his ongoing battle with actor Anthony Rapp over alleged sexual abuse.

Rapp, who has appeared in the Broadway production of Rent and TV’s Star Trek: Discovery, has claimed that at age 14 he went to a party in 1986 at Spacey’s Manhattan home. That’s where, he claims, a 26-year-old Spacey “engaged in a sexual advance” by grabbing Rapp’s buttocks and lifting him onto a bed, and laying on his body. As per Variety, Rapp claimed he “was forced to extricate himself” before leaving the party.

Kevin’s lawyers have claimed that the allegations made about Spacey’s conduct at a 1986 party were false and they never occurred, stated a report in Associated Press. The lawyers contended that the contact between Spacey’s hand and Rapp’s buttocks was not for sexual gratification or to degrade or abuse Rapp.

They said Spacey “flatly denies” that any of what Rapp described took place. Rapp’s lawyers have not yet commented. Rapp first claimed in 2017, prompting others to come forward and end Spacey’s acting career.

Spacey stated at the time, claiming he didn’t remember the Rapp encounter, but apologised. A criminal case brought against Spacey for an indecent assault and battery charge of allegedly groping an 18-year-old man at a Nantucket resort was dismissed in 2019.