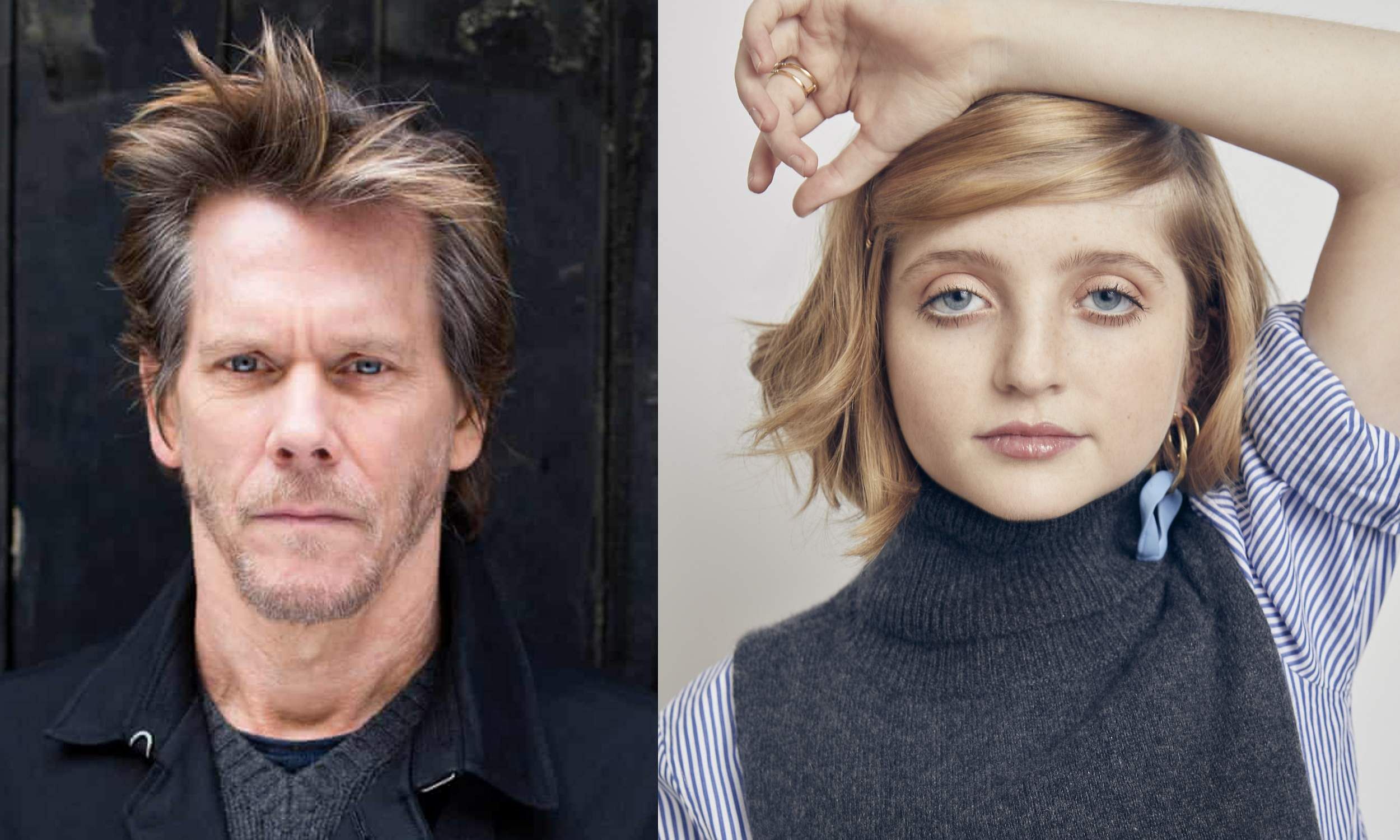 
Actors Kevin Bacon and Farrah Mackenzie have joined the cast of Netflix’s upcoming film Leave the World Behind.

Based on the bestselling novel by Rumaan Alam, the film is set to be directed by Sam Esmail who also adapts the book to screen. The story revolves around a couple vacationing in a rental house on Long Island, who are surprised when the homeowners arrive bearing news of a mysterious blackout.

Bacon currently stars on City on a Hill and has been on series such as SMILF and I Love Dick. His other recent film credits include You Should Have Left and Patriots Day.

Mackenzie, who was previously seen on Amazon’s Utopia, currently stars on United States of A1. She also starred in Steven Soderbergh’s 2017 film Logan Lucky.