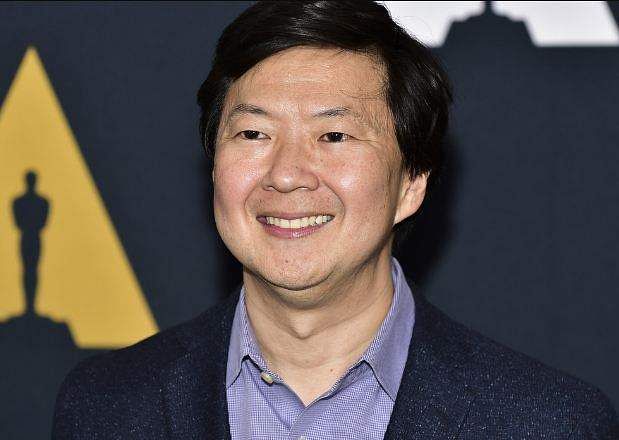 
Murder mystery comedy series The Afterparty has added actor-comedian Ken Jeong as a series regular. The actor will join the series in the upcoming second season.

The series is headlined by Tiffany Haddish, Sam Richardson and Zoe Chao. They will be joined by Jeong, and other new cast members including Elizabeth Perkins, Zach Woods, Paul Walter Hauser, Poppy Liu, Anna Konkle, Jack Whitehall and Vivian Wu

The upcoming season will revolve around a murder at a wedding. Created by Chris Miller, the comedy series has each episode exploring a different character’s account of one fateful evening, all told through the lens of popular film genres and unique visuals to match the storyteller’s perspective.

Richardson, Chao and Haddish will reprise their roles as Aniq, Zoe, and Detective Danner, respectively. Jeong will star in a character named Feng.

The first season of The Afterparty is currently streaming on Apple TV+. The second season will be co-showrun by Miller and Anthony King, who also serve as executive producers. The series is produced for Apple by TriStar TV and Sony Pictures Television. Miller executive produces alongside Phil Lord under their production banner Lord Miller. Aubrey Lee of Lord Miller is also a producer on the series.