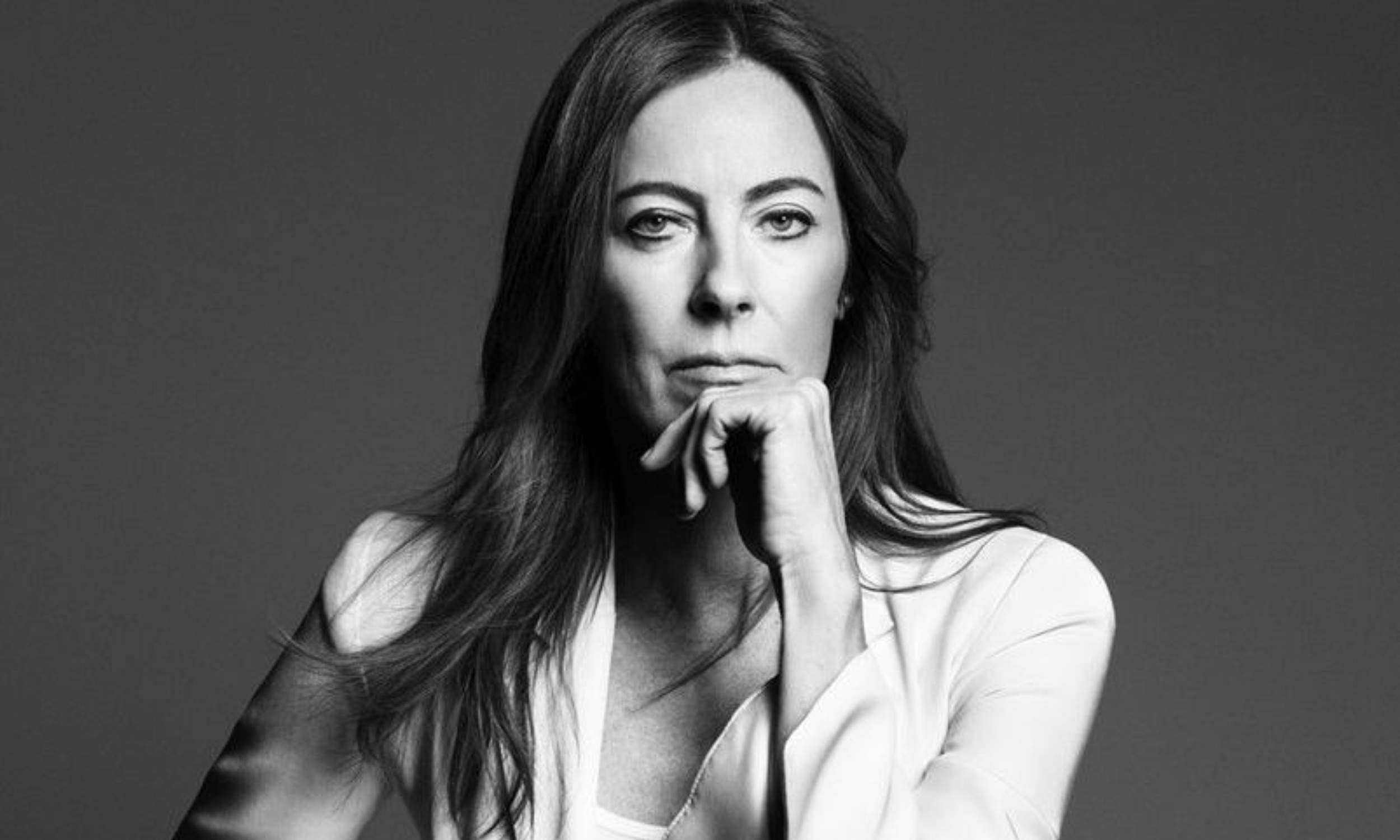 
Kathryn Bigelow, who became the first woman to win the Academy Award for Best Director for The Hurt Locker, is set to direct a thriller titled Aurora for Netflix.

Aurora is based on David Koepp’s upcoming thriller novel of the same name. The novel is set to be released on June 7, 2022.

According to Netflix’s announcement of the project, the film “follows characters who are coping with the collapse of the social order, set against a catastrophic worldwide power crisis”.

Aurora will be produced by Greg Shapiro and Gavin Polone.