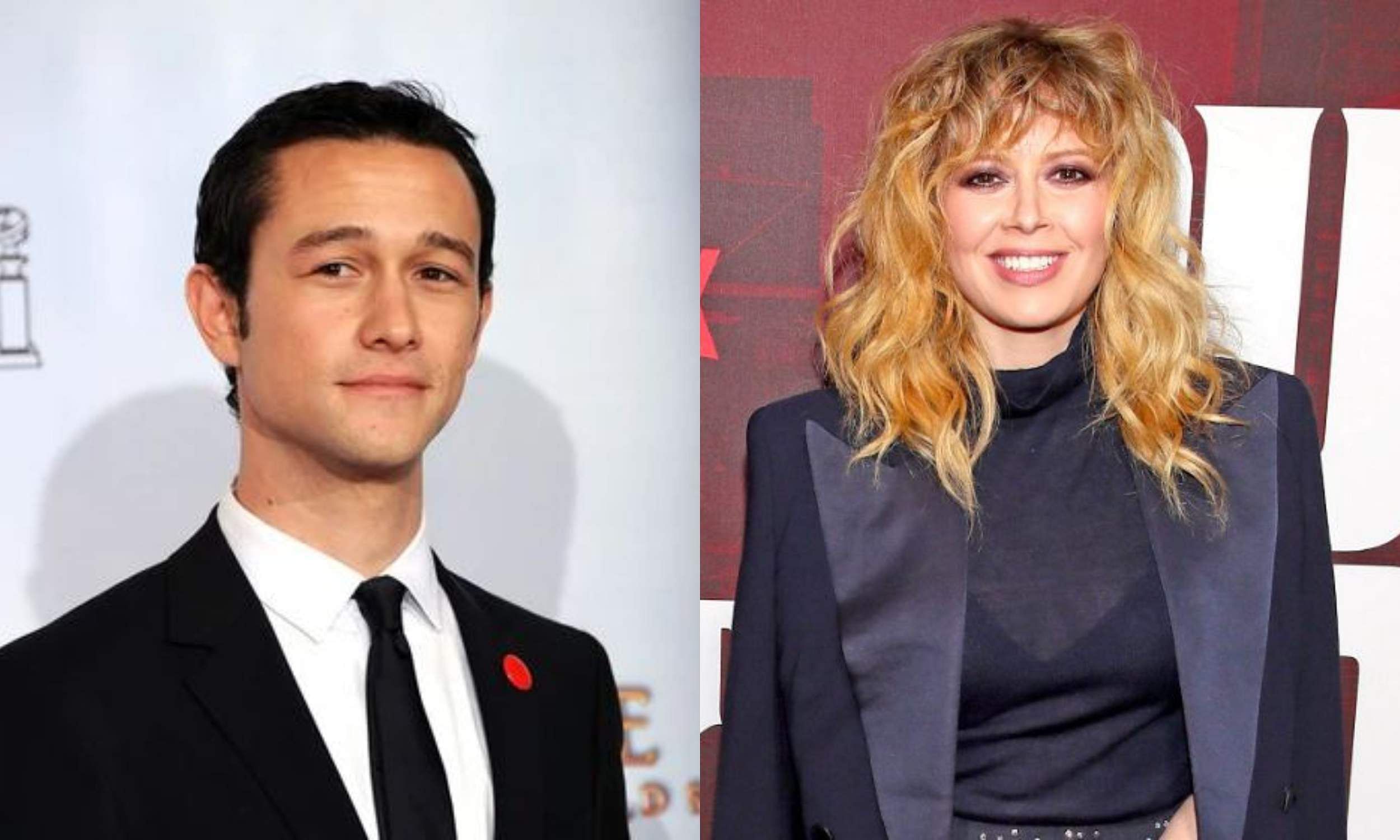 
Hollywood actor Joseph Gordon-Levitt has been roped in to star opposite Natasha Lyonne in the upcoming series Poker Face.

The series is created by Rian Johnson (of Knives Out-fame). Though plot details are currently kept under wraps, reports state that the series will follow a procedural format and see Lyonne’s character working to solve different murders in each episode.

Details of the role Gordon-Levitt plays are also under wraps.

Notably, the show reunites Gordon-Levitt with Johnson after Brick and Looper.