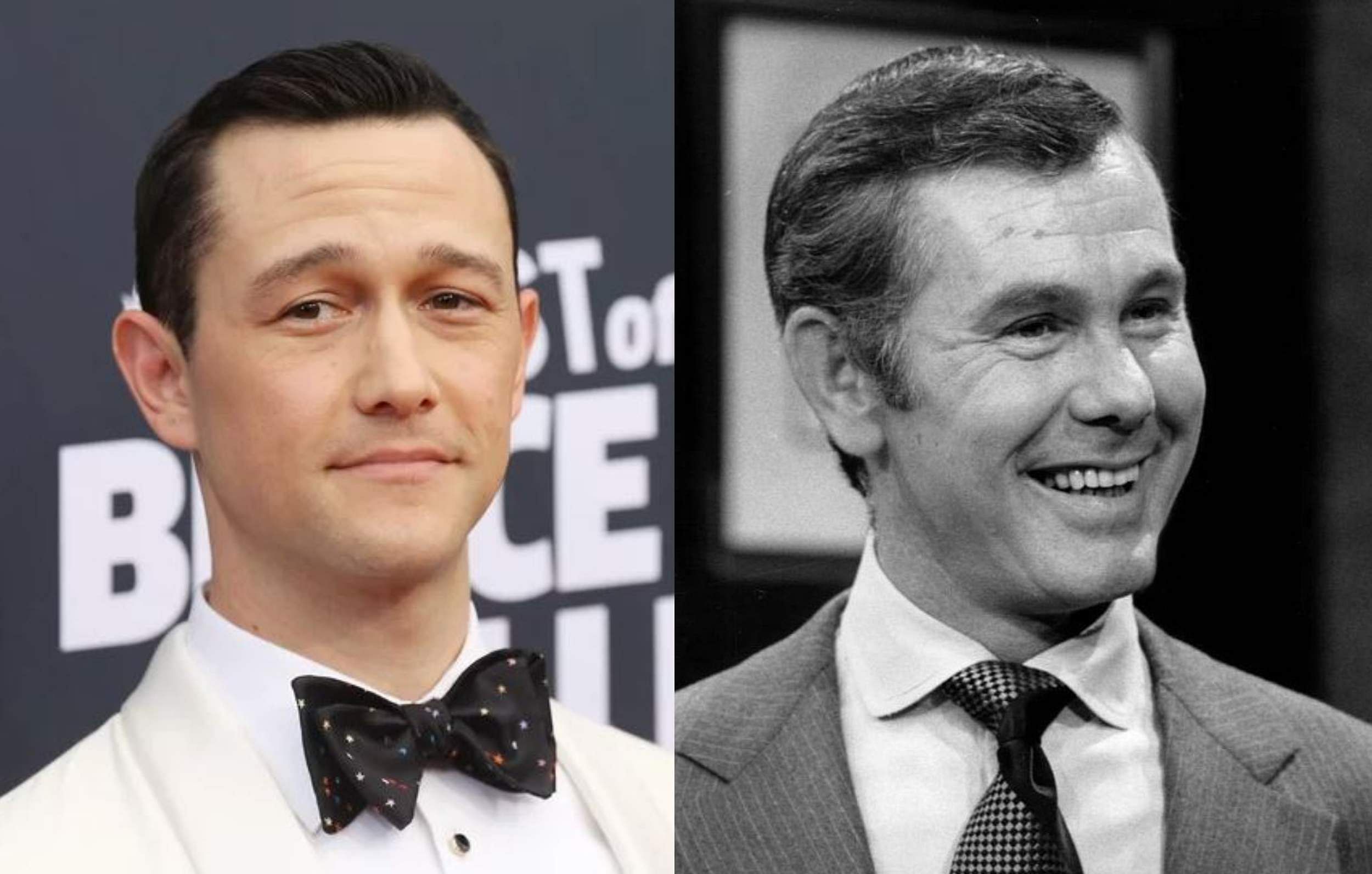 Titled King Of Late Night, the series is written by David Milch and directed by Jay Roach. The series will follow the life and career of Carson from New York to Los Angeles, to the Las Vegas strip. The series will reveal how Johnny’s diehard connection to his audience overlapped with his lifelong desire for a basic quality of life, and how his beloved on-screen persona came into conflict with the more colourful aspects of his personal life.

Carson, who served in the US Navy in World War II before going to college, started his career in local radio and television before transitioning to network game shows and eventually landing NBC’s The Tonight Show. Carson hosted the show for 30 years, from 1962 to 1992. Famous for his on-screen presence, Carson was very private off-screen.

Gordon-Levitt, Milch, and Roach serve as executive producers with wiip’s Paul Lee and David Flynn, as well as Paul Green and Salmira Productions.