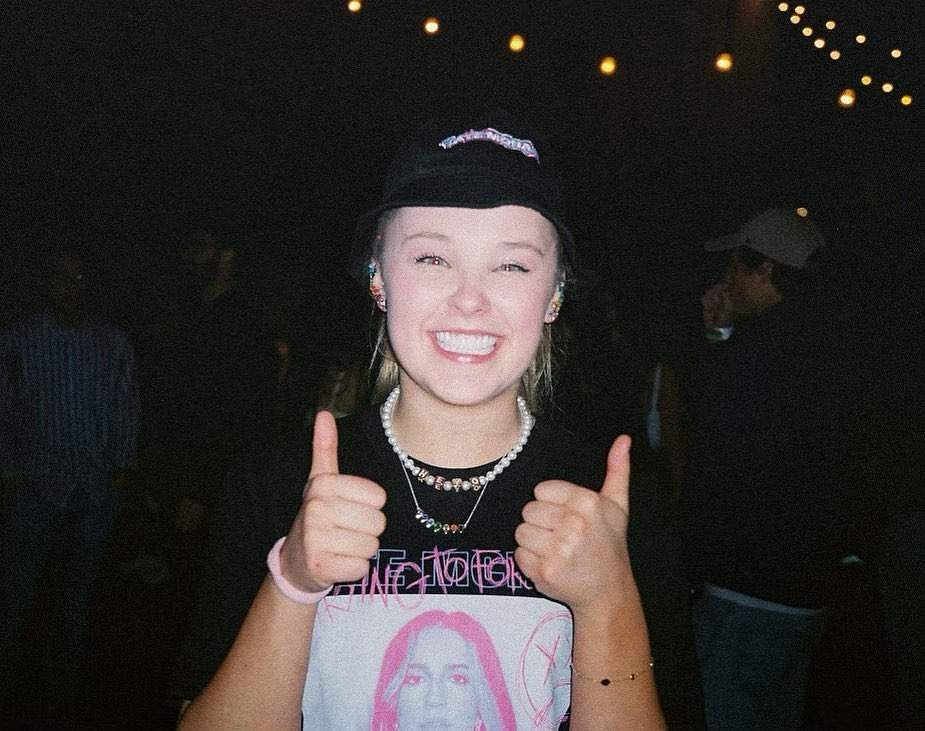 
JoJo Siwa, popular dancer, and digital sensation will not be a part of Will Smith backed project Bounce. She revealed at the GLAAD Media Awards that she is no longer attached to the adaptation of the YA book by Megan Shull. She added, “That project got put on hold, and then went away. It wasn’t the one.”

According to sources quoted in a Variety report, the project fell apart months ago and Paramount Pictures pulling the plug on this project is not related to the incident at the Oscars this year where Smith slapped Chris Rock.

It was first announced in 2020 and made waves then because JoJo Siwa had come out as pansexual. The film was brought to the studio by producer Caleb Pinkett, who is known for being associated with projects such as Cobra Kai, and Charm City Kings.