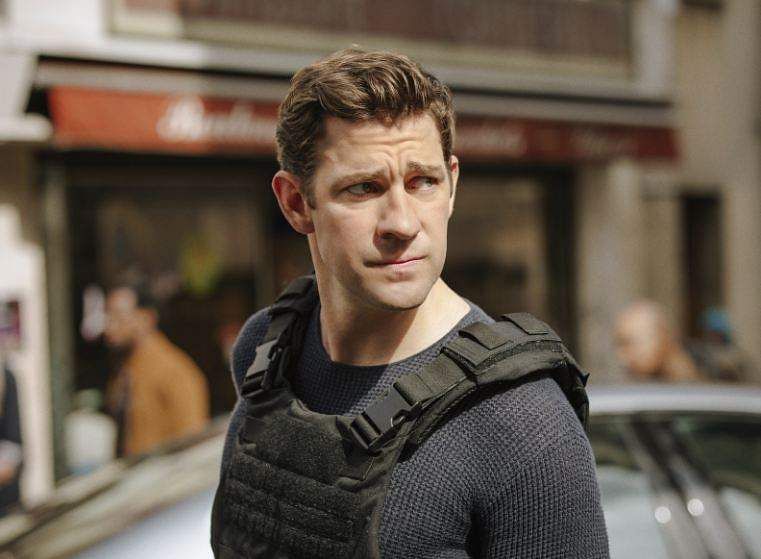 
Hollywood actor John Krasinski’s Amazon Prime Video action series Jack Ryan will end its run after its fourth season. It is also reported that a spin-off show centering on Michael Pena’s character Ding Chavez is in its early development.

The fourth season of the series is currently in production, and Prime Video is yet to announce a premiere date for the third season.

The third season of the series will see Jack Ryan (Krasinski) on the run and in a race against time. Jack is wrongly implicated in a larger conspiracy and suddenly finds himself a fugitive out in the cold. Now, wanted by both the CIA and an international rogue faction that he has uncovered, Jack is forced underground, crisscrossing Europe, trying to stay alive and prevent a massive global conflict.

When it comes to the spin-off in development, the makers are yet to finalise a script. Michael Pena (best known for Narcos: Mexico) will make his debut in Jack Ryan in the final episode of the third season before joining as a series regular in the fourth.