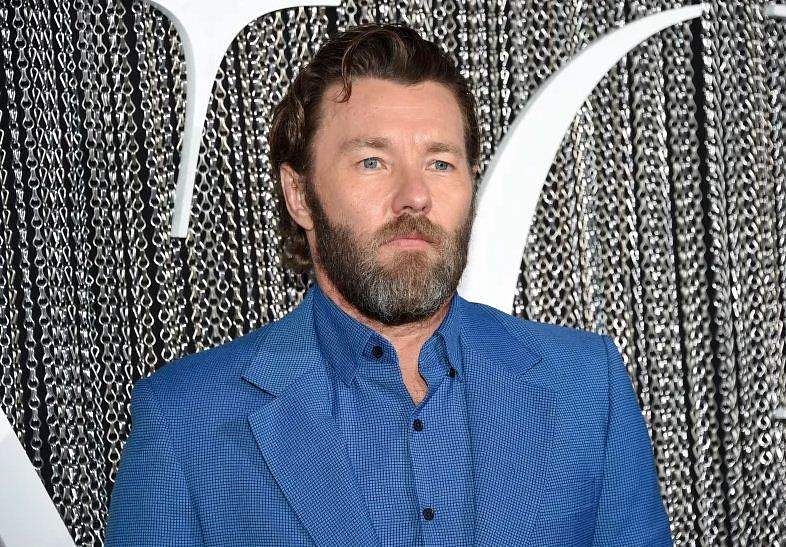 The nine-episode series has been set up at Apple with Crouch penning the script for the pilot and also serving as the showrunner.

Edgerton will star as Jason Dessen, a physicist and family man who is taken into an alternate version of his life.

Louis Leterrier, best known for directing the Transporter films, The Incredible Hulk, Now You See Me and TV series Lupin, will helm the first four episodes.

The actor recently starred in the critically-acclaimed Amazon series The Underground Railroad. He will next be seen in the Disney Plus series Obi-Wan Kenobi.